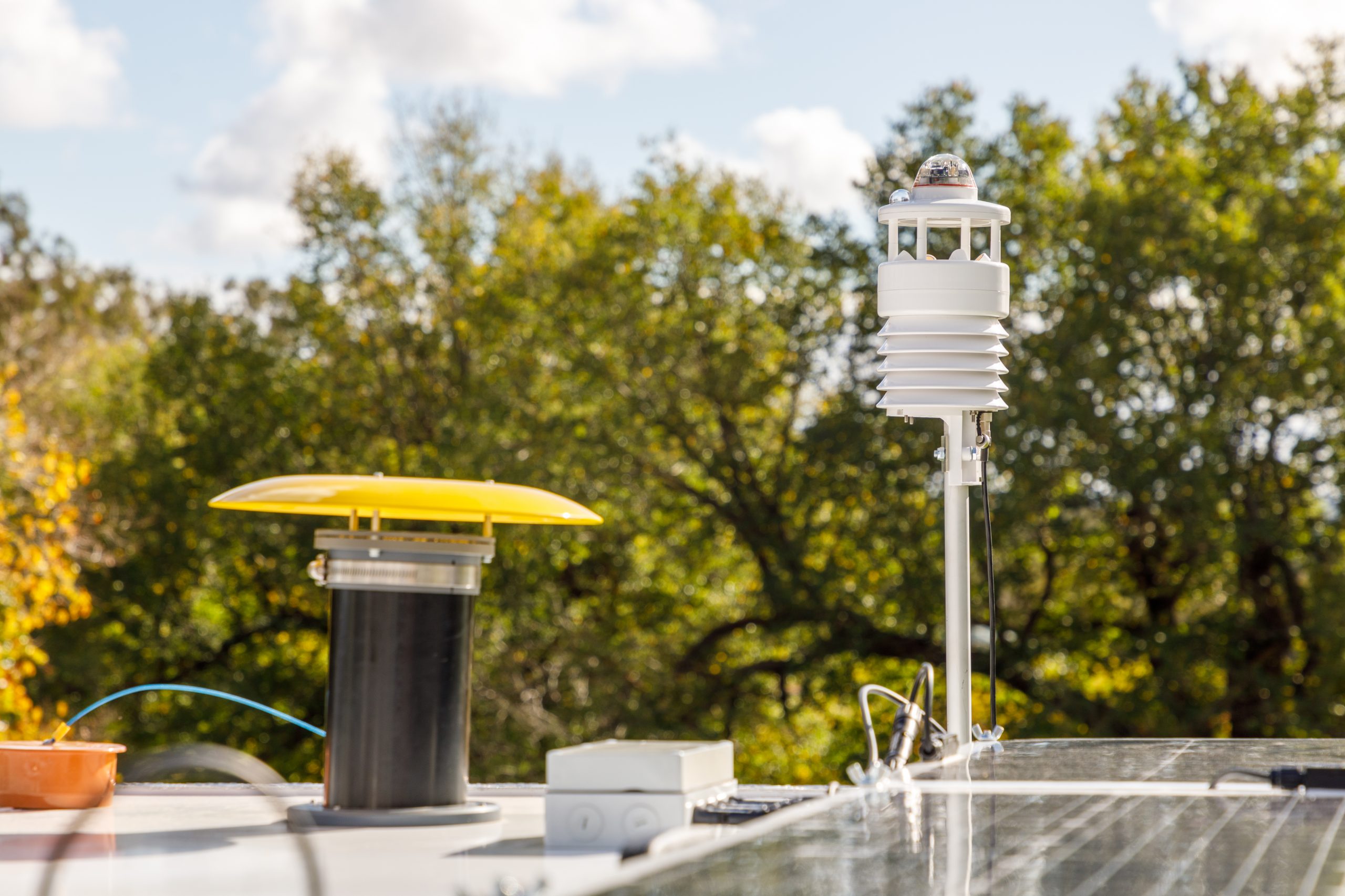 Managing pests and diseases is a constant issue for Australia’s plant industries – including vegetables – and the prospect of new threats is ever-present. In 2017, a national cross-sector initiative was established to drive value for those industries through collaborative, coordinated activities with a focus on preparedness, diagnostics and pest surveillance. Vegetables Australia reports.

To achieve the best results for each industry, coordinated biosecurity research, development and extension is key. Over three years ago, the Plant Biosecurity Research Initiative (PBRI) was established to drive plant biosecurity research funding and where it should be best spent. The PBRI consists of seven rural research and development corporations (RDCs) – including Hort Innovation – along with Plant Health Australia and the Department of Agriculture, Water and the Environment, and the Council of RDCs.

The last three years were known as phase 1 of the PBRI, and in that time the members developed and contracted 15 collaborative projects worth more than $50 million. The partners have all signed on again for another three years, which will see connections between the contributing industries strengthen.

Hort Innovation’s Dr Jo Luck is the PBRI Program Director, and her role is to coordinate and deliver a plant biosecurity research program with benefits across multiple Australian plant industries.

“The initiative was developed with a focus on coordination and efficiency, recognising that the plant-based RDCs were individually investing in similar research, and there could be efficacies gained in leveraging research funds to minimise duplication of efforts,” Dr Luck explained.

There are pests and diseases that affect multiple plant industries, including Xylella, brown marmorated stink bug (BMSB) and fall armyworm, which provide a focus for PBRI.

“We can also invest in technologies that support better biosecurity, such as genomics and artificial intelligence for diagnostics; smart surveillance technologies; modelling to understand biosecurity risks; and new methods for controlling pests and diseases,” Dr Luck said.

“Or we may need to look at the economic or social impact of a particular pest or disease on an industry to understand the threat to farm business owners, employees and the regional community. Therefore, instead of a pest focus, the research may have a discipline focus that would be applicable to different sectors.”

Phase 1 was an establishment phase for PBRI, and during that time it was important for the industries to agree on their priorities and strategy for cross-sectoral RD&E.

“Having a strategy meant we were able to quickly move forward with a collaborative program of research, with the commitment and support of all PBRI members,” Dr Luck said.

Dr Luck says having the PBRI in place for Australia’s plant industries, including vegetables, gives them the ability to join forces to fight common biosecurity threats.

Another example of where this could be achieved is through cross-sectoral simulation exercises. The parties involved in these exercises participate in a mock incursion, and work through the elements of a response and the responsibilities of each party.

An example was ‘Exercise Fastidious’ (Xylella fastidiosa), which was led by Plant Health Australia, and involve the nursery, horticulture and wine industries, governments, state and regional representatives, as well as extension officers. Participants considered the technical feasibility of eradication and developed a response plan.

“Core parts of these exercises are common to multiple industries and in future could be held across-sectors, including the vegetable industry,” Dr Luck said.

Additionally, Phase 1 saw several cross-sector projects commissioned that directly benefited the vegetable industry. These include the Boosting National Diagnostics project, which is focusing on making sure the industry has the capability to diagnose high priority threats to our country across all plant sectors. It also includes field sampling and on-farm testing to develop a better understanding of symptoms and plant sampling techniques for improved diagnostics.

“We wanted more grower and extension network interaction, in how to sample for pests and diseases and improve that connection between government diagnostic units across the country.” The project focuses on capacity for the plant-based industries and improving the connection to the state biosecurity agencies,” Dr Luck said.

Meanwhile, iMapPESTS: Sentinel Surveillance for Agriculture (ST16010) is a collaboration of government, industry, and researchers that is developing a mobile cross-industry plant pest surveillance network. AUSVEG’S Shakira Johnson is the Communication and Extension for iMapPESTS, and the latest update on this project can be found here.

Another investment with vegetable industry input is Novel topical vegetable, cotton virus and whitefly protection (VG16037), which aims to minimise the economic impact of pest infestation on vegetables (and on cotton) through the development of an innovative topical protection medium, BioClay. More about this project can be found here.

A full list of projects that have been established as a result of Phase 1 can be found here.

At the start of Phase two of the PBRI in July 2020, the initiative’s members held a series of workshops to revise their strategy (2018-2023) and to agree to their key focus areas and potential research investment priorities. Dr Luck has compiled these priorities and will engage with researchers that work in the areas to further develop RD&E projects.

A collaborative effort will also be made with extension officers from the various industries, including vegetables.

“The PBRI has been approached to facilitate a cross-sectoral network of extension personnel that are interested in coordinating biosecurity extension material, sharing tools, techniques and learnings from diverse industries,” Dr Luck said.

“The idea is to focus on better coordination of extension and preparedness strategies for biosecurity threats that impact multiple industries such as Xylella, fall armyworm and BMSB. The concept of leveraging knowledge and tools across these industries will provide efficiencies, similar to other PBRI projects.”

Dr Luck concluded that the first phase created a strong foundation of cross-sector biosecurity collaboration, particularly through the 15 multi-million-dollar projects that had been commissioned between 2017-2020.

“Any vegetable growers who are interested in the PBRI program or would like to collaborate on a cross-sectoral biosecurity topic – working through Hort Innovation and at least one PBRI member – can discuss with myself or Hort Innovation Research & Development Manager for Biosecurity, Greg Chandler,” she said.

Growers wishing to express their interest in getting involved with PBRI activities can contact Hort Innovation R&D Manager Dr Greg Chandler on 0427 145 228 or email greg.chandler@horticulture.com.au.

Cover image: iMapPESTS Sentinel trapping devices (above and below) including the two-metre insect trap, spore sampler, and weather station. Photography by Andrew Beveridge.