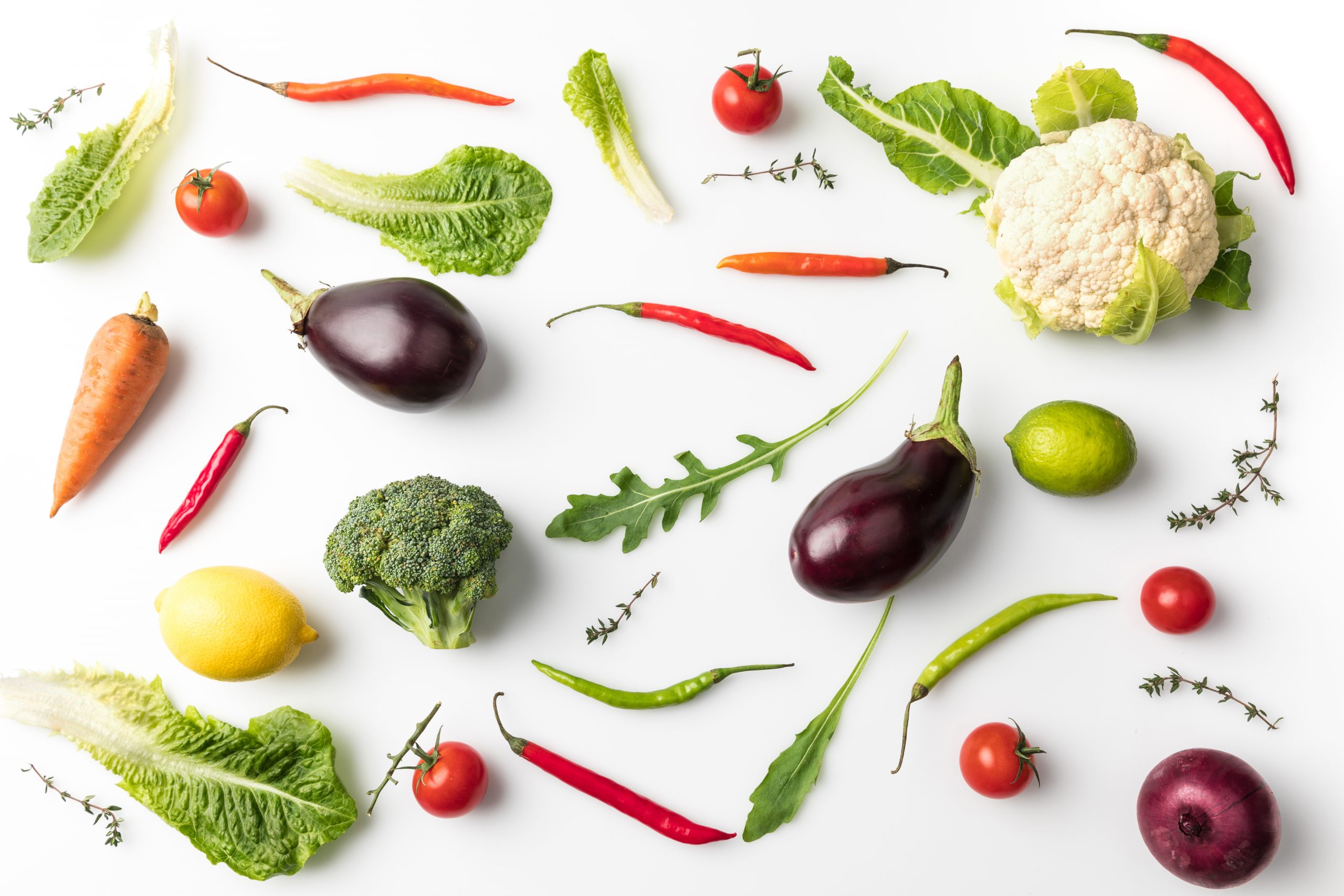 Project VG16071 was completed in 2018 by SP Health (now known as Digital Wellness) in collaboration with CSIRO.

Data from the latest Australian Health Survey suggests that less than five per cent of adults consume enough vegetables to meet the Australian Dietary Guidelines. Meanwhile, analysis of the CSIRO Healthy Diet Score survey – a survey of over 198,000 Australian adults – revealed that people who always have three different types of vegetables with their evening meal have higher overall vegetable consumption.

Inspired by this data, researchers developed a smartphone app that targets this specific behaviour to ultimately increase consumers’ vegetable consumption.

To undertake the project, digital health experts SP Health (now Digital Wellness) collaborated with researchers from the CSIRO to develop a mobile app to encourage users to increase their vegetable intake at dinner.

“The inspiration for the project came from the CSIRO Healthy Diet Score survey, which found that people who regularly consumed three different types of vegetables with their evening meal were more likely to meet the recommended dietary guidelines,” Digital Wellness Health Director of Product Development Anna Crook explained.

The project team set out to develop an intervention study that specifically targeted this behaviour and encouraged participants to ‘Do 3 at Dinner’ as part of a 21-day challenge. This led to the development of the VegEze smartphone app, an easy-to-use mobile app that allows users to log and track their daily vegetable intake, as well as providing them with feedback and daily reminders for logging the vegetables they consumed. The app also included educational features, including meal ideas and facts on the health benefits of vegetables.

The VegEze research study was launched in the Apple App Store in November 2017. The app was downloaded over 12,000 times, and 5,000 Australians completed the baseline survey at the start of the challenge.

Data analysis found that the study sample comprised mostly women (84.3 per cent) with a mean age of 48.2 years. Before the start of the challenge, the average reported vegetable intake among participants was 2.9 serves per day, with 84 per cent of women and 93 per cent of men not meeting the daily recommendations laid out by the Australian Dietary Guidelines.

Following the 21-day challenge, researchers found that the app’s encouragement to eat three types of vegetables at dinner was an effective strategy for increasing vegetable consumption. The study found that, on average, participants had increased their vegetable intake by 0.5 serves per day, and that their vegetable variety had also increased by 0.4 types per day.

The greatest gains were experienced by the lowest vegetable consumers, who increased their intake by 1.2 serves per day, and vegetable variety by 0.7 types per day. Positive results were also experienced by people who actively used the app, with greater increases in consumption and variety for those that used the app on most days of the 21-day challenge than those who demonstrated low use of the app. Women were also big winners, with the research indicating that women were more able to maintain these gains in the longer term.

After 90 days, the data showed that women not only increased their intake by 0.7 serves a day, but that 27 per cent were consuming enough vegetables to meet the Australian Dietary Guidelines.

According to Ms Crook, the research showed that by targeting specific behaviours, VegEze was an effective method for increasing vegetable consumption. She also highlighted the speed of impact compared to other interventions, such as Go for 2&5, and hopes to develop the app further.

“Through investment in this research, the vegetable industry has shown great leadership in improving the health of Australians. The app has attracted interest from a variety of potential partners – from health funds to supermarkets – and we’re hoping to be able to help even more Australians take an active role in their health.”

With less than five per cent of adults eating the recommended amount of vegetables as outlined by the Australian Dietary Guidelines, researchers have developed a smartphone app to target and encourage consumers to eat three different varieties of vegetables with their evening meal.

Overall, the researchers found that VegEze was an effective strategy for increasing vegetable consumption.

This project is a strategic levy investment under the Hort Innovation Vegetable Fund. VG16071 was funded by Hort Innovation using the vegetable research and development levy and contributions from the Australian Government.

This article first appeared in Vegenotes 69 – November/December 2018. You can download the publication here.