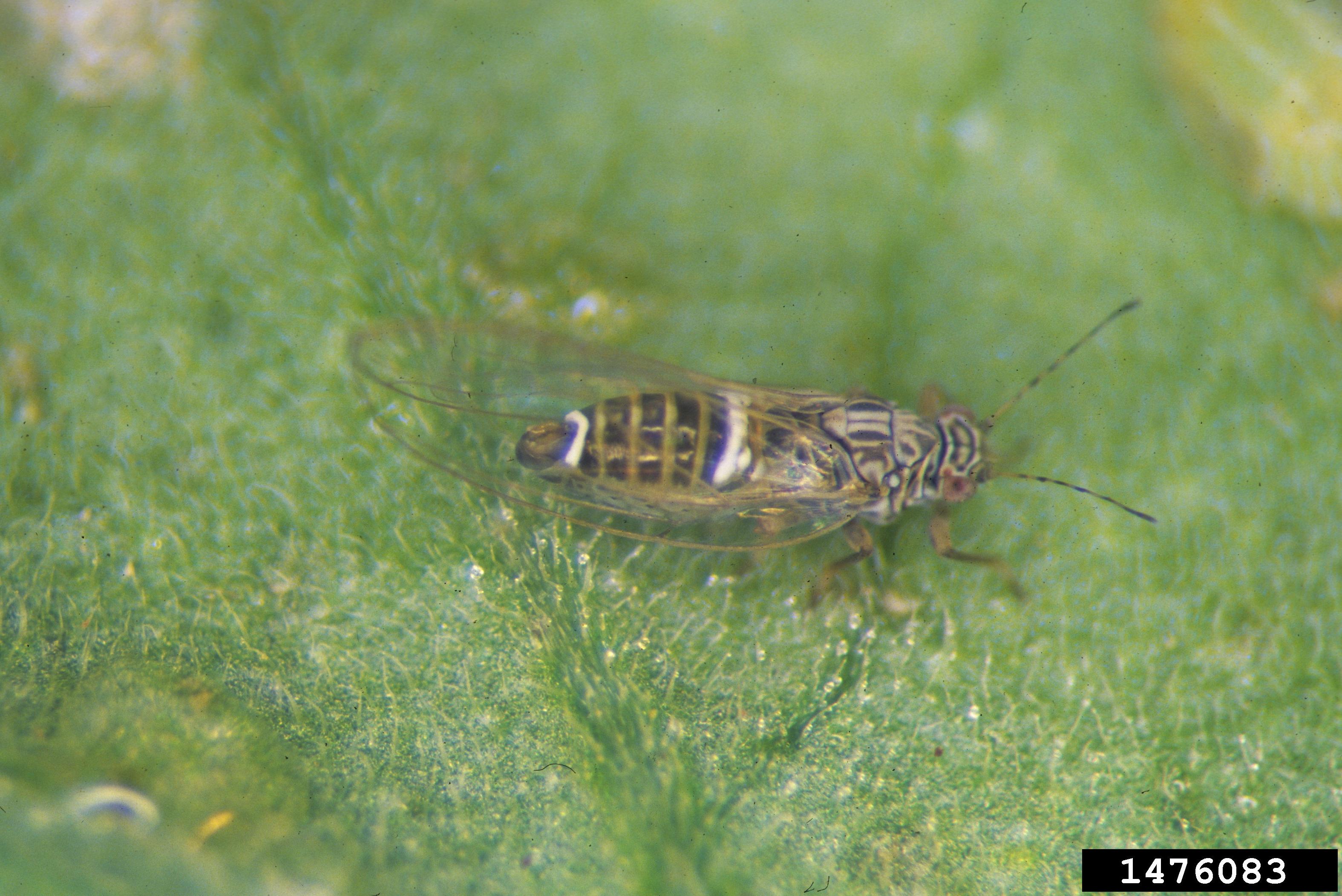 The Western Australian Department for Primary Industries and Regional Development has announced it will lead a collaboration across all states and territories to monitor for TPP and test for Candidatus Liberibacter solanacearum.

In June 2019, the Western Australian Department for Primary Industries and Regional Development (DPIRD) announced that it will lead a collaboration of all state and territory jurisdictions for the monitoring and testing across Australia of tomato-potato psyllid (TPP). This is a first for jurisdictions to work collaboratively on monitoring an insect. The program includes training for departmental personnel in identification and trap placement.

Similar models are implemented overseas, such as the “National Potato Psyllid Monitoring Program-Spud Smart” in Canada, which commenced in 2013.

A lesson learnt from the Western Australian incursion was the engagement with departmental staff and the public who volunteered to set up and collect traps. This proved to be a very successful approach. These resources will be applied by all collaborators to keep the costs down and importantly build community awareness and capability.

This program is an important part of the preparedness for the arrival of TPP in the eastern states, and the monitoring will enable industry stakeholders to be informed early and be ready.

It is funded through Hort Innovation for the next three years and, in addition to reporting requirements by DPIRD to Hort Innovation, there will also be regular reports released through Vegetables Australia, Potatoes Australia and directly through local channels from jurisdictions.