Providing a snapshot of the Australian vegetable industry 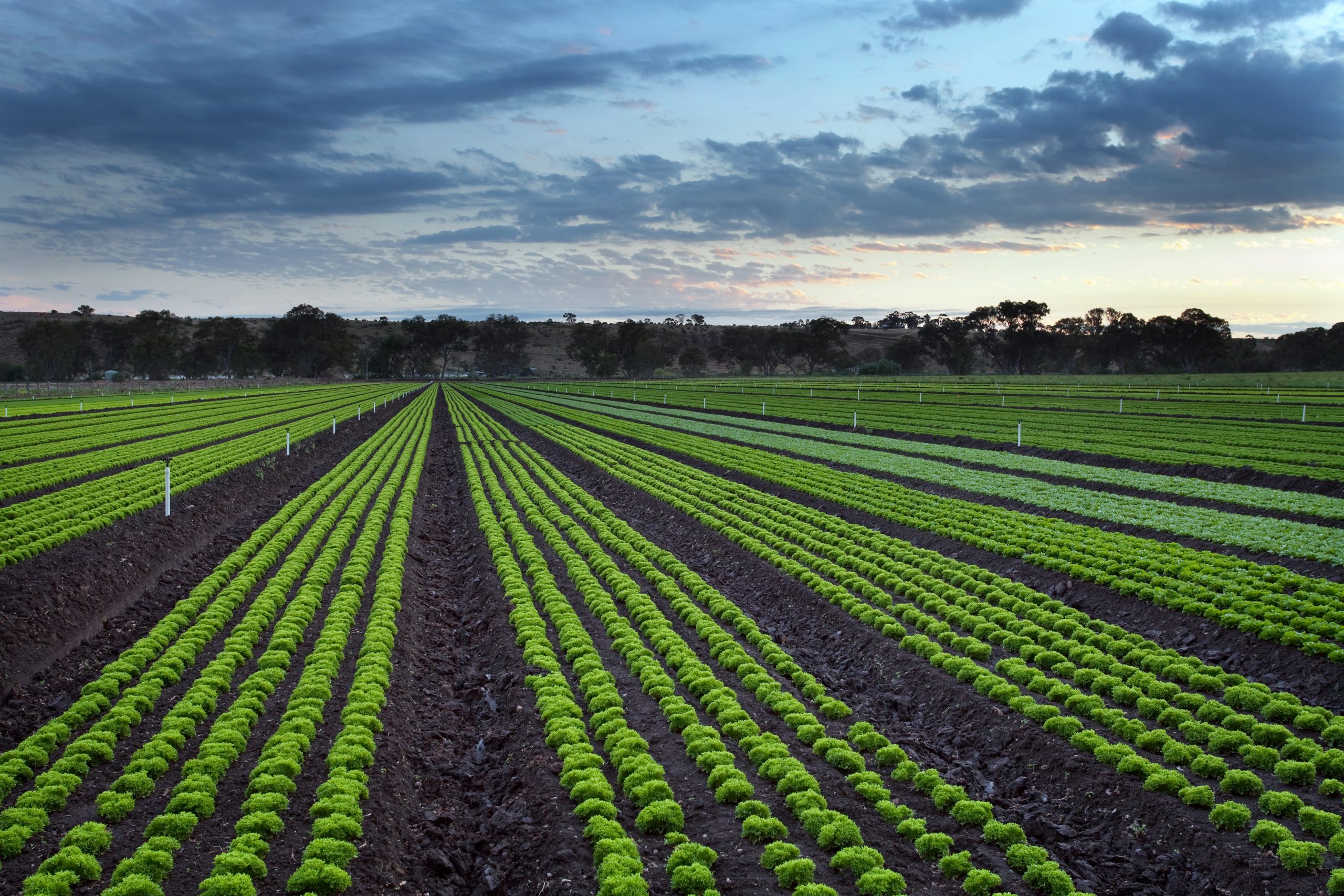 Project VG15077 is a strategic levy investment under the Hort Innovation Vegetable Fund that results in the production of annual economic surveys of the vegetable industry, which include comprehensive production and financial performance data, production intentions and issues of interest to industry stakeholders. In September 2019, Vegetables Australia reported on some of the findings.

Vegetable growing is the fourth highest value agricultural industry in Australia, accounting for around six per cent of the gross value of agricultural production ($3.9 billion) in 2016-17.

From 2007-08 to 2016-17, average unit prices received for vegetables and unit costs of production both increased, but the average margin received has fluctuated slightly over time. The cost of labour makes up a considerable proportion of total costs for all vegetables, ranging from around 26 per cent for potatoes to over 42 per cent for tomatoes.

Growers were also asked about value adding to their products. Value adding includes a wide range of activities, including pre-packaging, pre-processing or pre-prepared meals in response to changing consumer habits. An estimated 56 per cent of vegetable-growing farms engaged in some level of value adding to their produce in 2016–17. However, only eight per cent of vegetable-growing farms indicated an intention to undertake more value adding activities on their farms in the future compared to one-third of farms a decade earlier.

Improved technical and farm management skills through education and training can generate substantial returns when organisations employ the new skills and knowledge productively.

Around two-thirds of vegetable-growing farmers were involved in training and education-related activities to improve their farm management and technical skills over the year from 1 July 2016 to 30 June 2017.

Financial performance of Australian vegetable farms 2016-2017 to 2018-2019 has been funded by the vegetable research and development levy, with co-investment from the Department of Agriculture and Water Resources and contributions from the Australian Government.