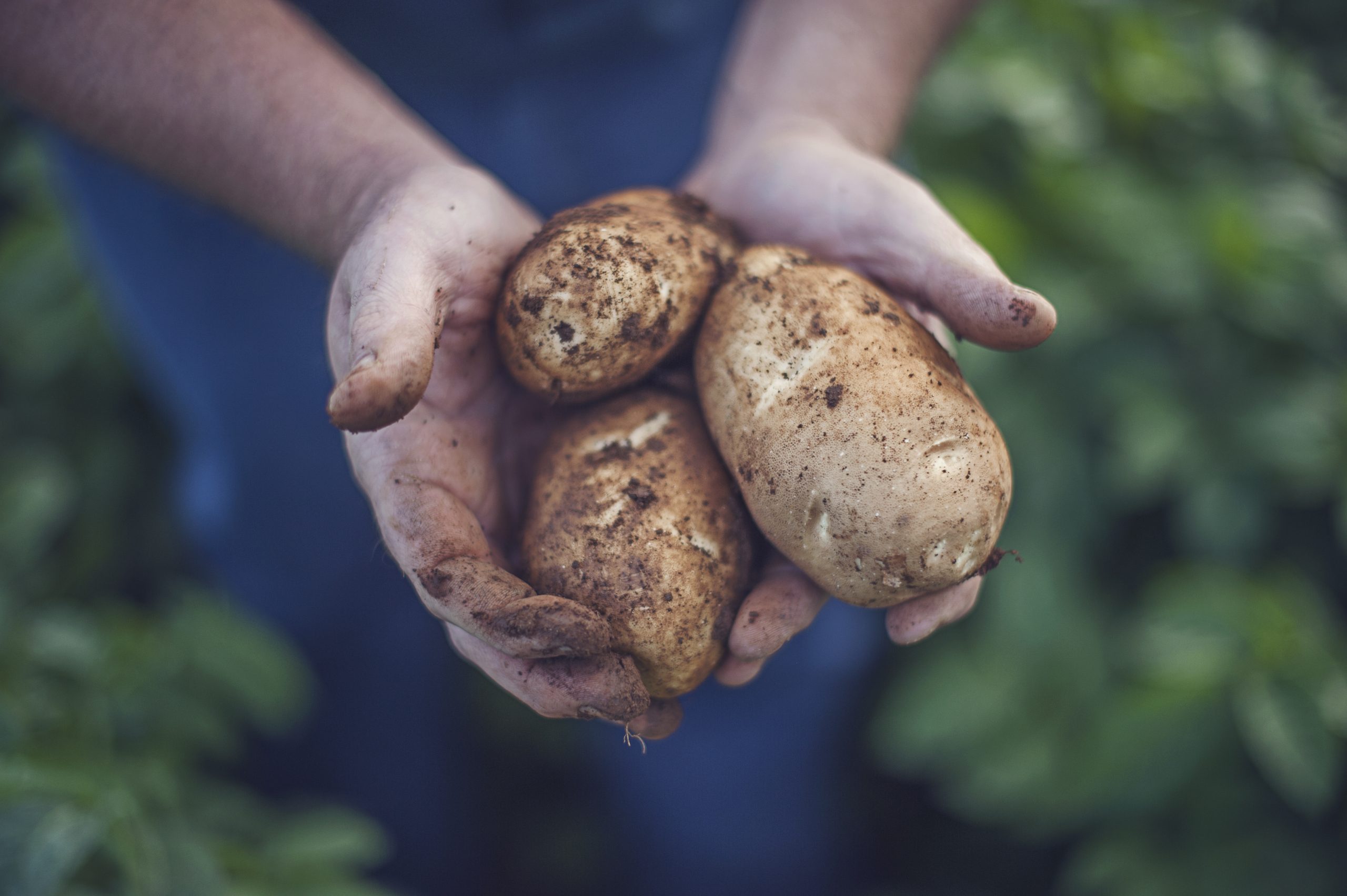 In early 2016, Potatoes Australia looked back on a collaborative five-year program that produced important information that will help potato growers to reduce their exposure to the costs of major diseases of potatoes. Stefania Bostock reports.

A sixth project, largely designed and operated in line with recommendations of the Pyksis Report (2009), provided independent management of the program. The program was a strategic levy investment under the Hort Innovation Potato – Processing Fund. Voluntary and in-kind contributions were provided by national and international research bodies and industry organisations.

Project leader, Scott Williams, said the program’s goal was set to focus on research programs that had the potential to improve the productivity of Australian processing potato growers and processors to help ensure the industry remained competitive.

“A survey undertaken as part of the program estimated that Rhizoctonia, common scab and powdery scab collectively cost the commercial processing potato industry up to $18.4 million annually – mainly as a result of discarded diseased tubers on farm, treatment costs and reduced plant yields,” he said.

He explained that the findings generated by APRP2 would facilitate further research into complex diseases like powdery scab, enabling quicker – and cheaper – evaluations of potential treatment options.

“Potato growers can apply the new tools and management options to improve soil and plant health and, in turn, improve crop growth and yield, while saving money and minimising their efforts on inputs and land management.”

Delivered to growers since its launch in mid-2013, it has been designed and established to operate as a standalone commercial service post-project.

It is planned to expand the risk prediction capabilities of PREDICTA® Pt to include common scab, Verticillium and Rhizoctonia. Growers can access PREDICTA® Pt via agronomists accredited by SARDI to interpret the result and provide advice on management options to reduce the risk of disease losses. Knowing the disease risk prior to planting can also help towards its mitigation by informing pre-season decision-making and monitoring and improving practices, such as crop rotation strategies.

The Tasmanian Institute of Agriculture focused its research on the role of tuber inoculum on resulting disease in progeny crops. The work showed that the current visual ratings of some diseases used by seed certification authorities correlated well with DNA levels found using the PREDICTA® Pt

test on tuber peel. Irrespective of the method used to assess the pathogen load, the presence of pathogens on seed was generally associated with an increased risk of disease. The research team also established a clear relationship between planting diseased seed and progeny crop outcomes.

Other findings revealed that planting heavily diseased seed tubers that had been graded to remove those that are visually diseased represents a significant risk to growers, as high levels of pathogens can still remain on the graded seed, which can result in subsequent crop disease. The studies emphasised the importance of using the highest health certified seed, particularly when planting into soil without a history of disease or when growing elite early-generation seed.

The aim of this work was to deliver control methods to deal with tomato-potato psyllid (the vector of zebra chip) that are compatible with an overall Integrated Pest Management (IPM) strategy if this pest should arrive in Australia.

Undertaken in New Zealand by IPM Technologies, Plant and Food Research and Potatoes NZ, the research established that key insect predators that occur in New Zealand and Australia will prey on all stages of the tomato-potato psyllid given the opportunity.

Field trials were conducted in commercial crops where the IPM approach was applied involving the use of biological, cultural and border sprays. Insecticides were also applied, but selectively. Significantly, the commercial crops that were produced carried no signs of Zebra chip.

Today, growers on the South Island of New Zealand and those in the more severely affected North Island are successfully using an IPM approach to manage the psyllid. It is hoped that the tomato-potato psyllid never reaches our shores but, if it does, Australia will at least have strategies to address it.

Research by Canadian-based A&L Laboratories and the Victorian Department of Economic Development, Jobs, Transport and Resources (DEDJTR) developed new tools to identify soils that may have an inherent ability to supress disease. The research was effective in demonstrating that bacteria isolated from the rhizosphere of potatoes and screened for disease suppression were able to reduce Common scab on progeny tubers when used in the field as seed treatment.

The final report for The Australian Potato Research Program Phase 2 (APRP2) can be found on the InfoVeg database.

This project was funded by Hort Innovation using the potato – processing levy, with co-investment from various partners and contributions from the Australian Government.