Saving edible food from landfill to feed Aussies in need 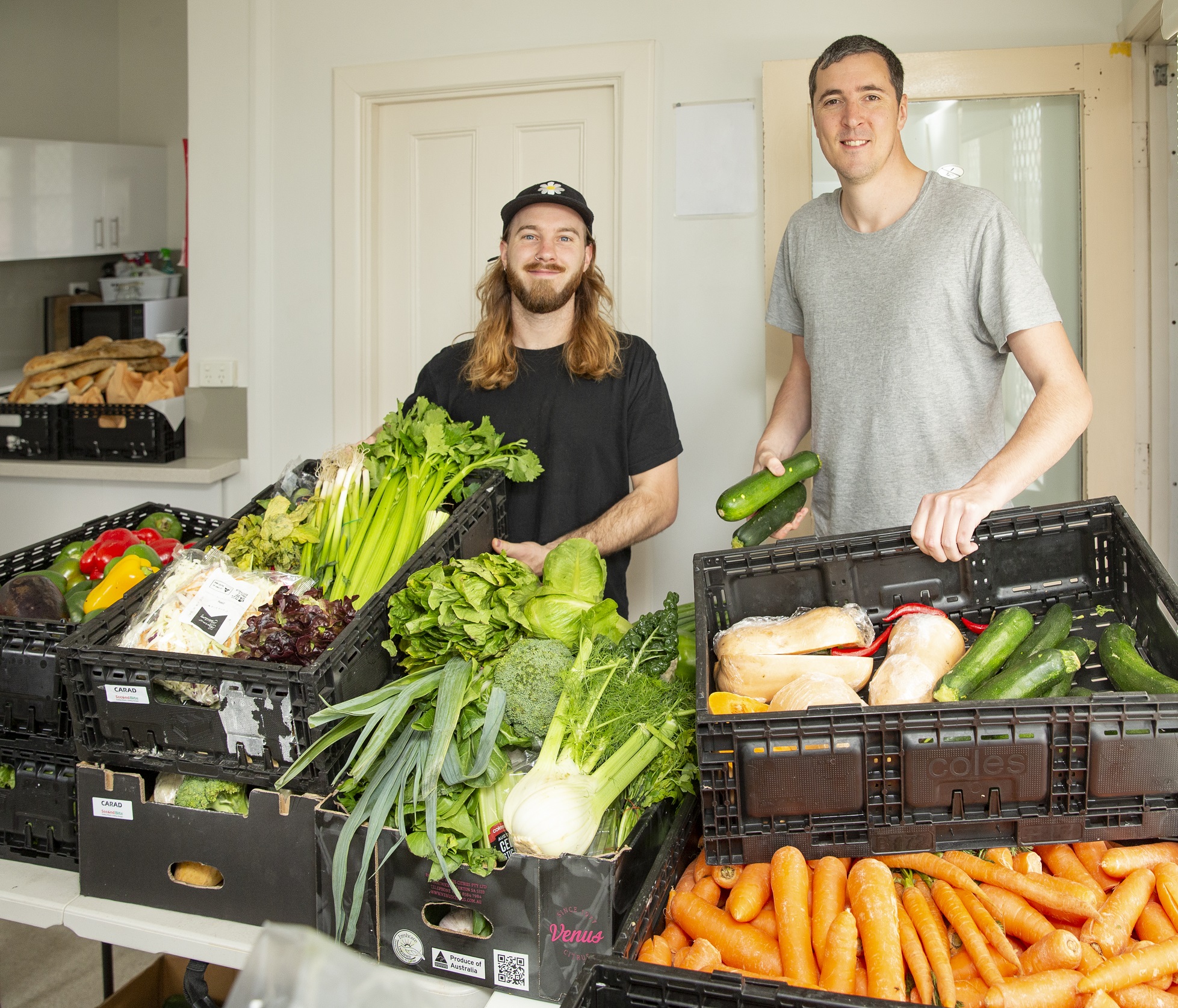 Australia is considered a ‘lucky country’, yet up to one in five Australians are affected by food insecurity and don’t have access to the safe, nutritious food they need. This can have a significant toll on their physical, emotional and social wellbeing. Monica Logan from SecondBite reports.

In recent times, the effects of drought, floods and COVID-19 have turned lives upside down. People who were already experiencing food insecurity are going hungry even more frequently. The proportion of Australians experiencing food insecurity and seeking food relief at least once a week has more than doubled in 2020, with charities seeing new groups of Aussies needing food relief for the first time.

While many Aussies go hungry, huge amounts of edible food is going to landfill. Each year, an estimated 7.3 million kilograms of food is wasted in Australia. Much of the fresh food that goes to waste occurs in the sorting and grading process where fruit and veggies that don’t meet market quality and aesthetic standards are thrown out.

SecondBite is one of the largest food rescue organisations in Australia, working with growers, manufacturers and retailers to divert edible food from going to landfill. During the 2020 financial year (FY20), it rescued and redistributed 22.7 million kilograms of food, including nearly 11 million kilograms of fruit and veggies.

Rescued food is provided to charities free of charge

SecondBite provides the rescued food completely free of charge to charities that run food programs helping to feed hungry Aussies. These charities turn the food into food relief packages, comforting meals and much more. In FY20, the redistributed food was equal to 45.4 million meals.

Over 1,300 charities around Australia rely on the organisation to provide free food for their programs. One of these charities is the Centre for Asylum Seekers, Refugees and Detainees (CARAD) in WA.

Minimised pick costs make it easier for growers to donate

SecondBite partners with growers across Australia to divert edible food from landfill and minimises pick costs as much as possible to make it easier for growers to donate produce. When growers donate surplus or unsellable food to the organisation, it frees up valuable storage space, reduces waste and disposal costs. It also saves valuable time, provides tax benefits and supports environmental sustainability. Plus, it’s a great feeling knowing that edible food is going to people who need it most rather than to waste.

Red Gem Growers and Packers in Victoria has been donating potatoes to SecondBite for several years.

“It’s great to see potatoes that don’t meet the market specifications going to good use. These potatoes are only a peeler away from making a beautiful mash or roast to feed someone in need,” Red Gem General Manager Robert Cerchiaro said.

The need for more food is great

Charities have seen a significant increase in the demand for food relief in recent times and the demand is still great. More food is needed to help feed people.

Further details about donating to SecondBite can be found here or by phoning 1800 263 283.