South Gippsland in the spotlight: Meet the region’s growers 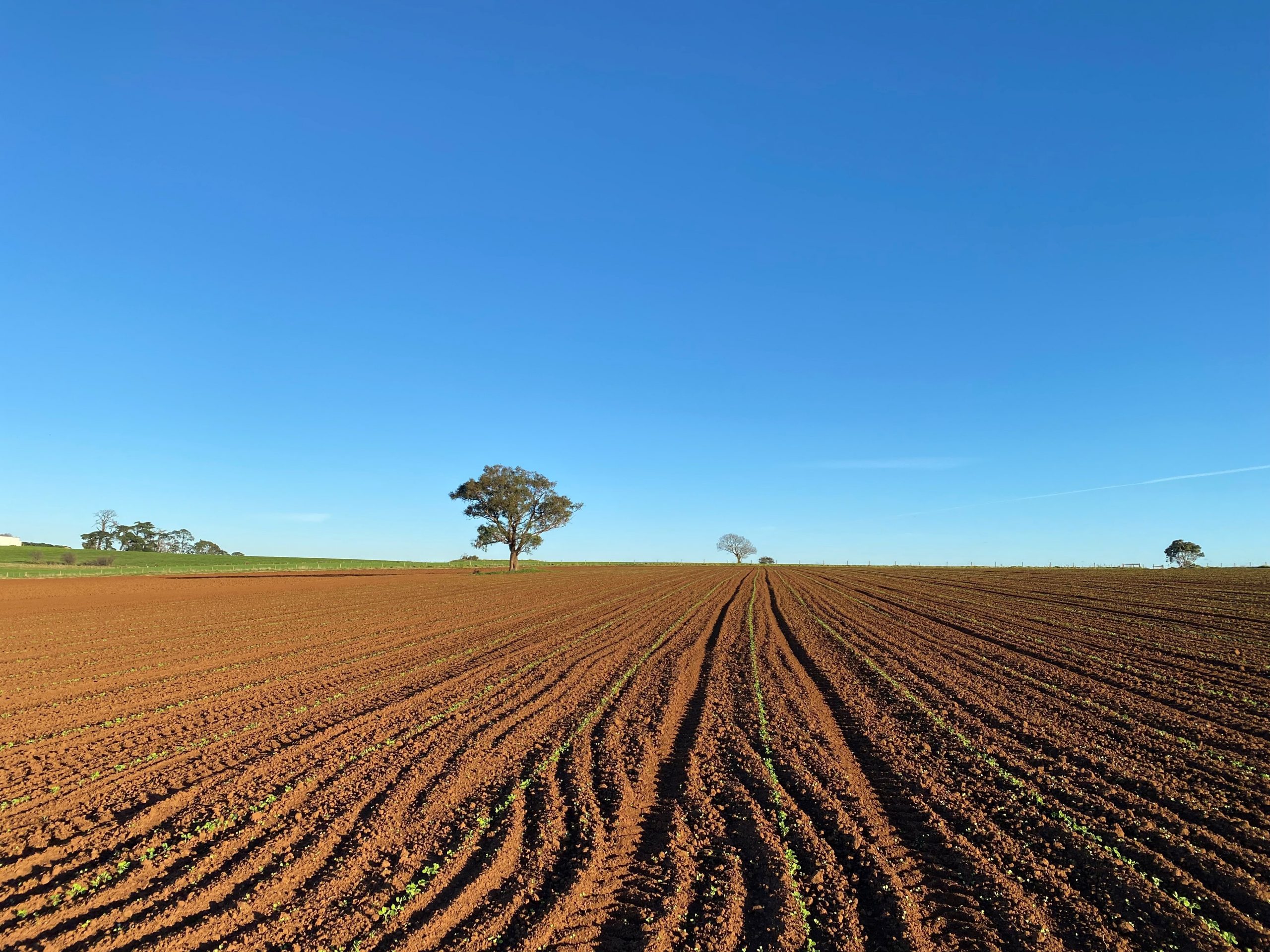 If you have eaten a snow or sugar snap pea in recent months, there’s a high probability that it was grown in the fertile soils of South Gippsland. With its reliable rainfall, South Gippsland is home to a number of snow and sugar snap pea growers, who – over the six warmer months of the year – supply almost all of Australia’s markets. VegNET – Gippsland Regional Development Officer Bonnie Dawson reports.

VegNET – Gippsland Regional Extension Advisory Group member, Frank Nobile is the Managing Director of Select Produce, which is the largest of the South Gippsland growers. Select Produce has 17 properties covering 3,000 acres between the Strzelecki hills and the Bass Coast.

In 1996, 14 of the region’s original pea growers came together to form a new processing and marketing company – Select Produce – with Frank at the helm. In the cooler months, Select Produce grows its produce up in Bundaberg, Queensland, where there is access to irrigation. However, all products are processed and packed at their modern South Gippsland facility in Korumburra.

Frank and his brother grew up picking peas for his uncle and grandfather in the Korumburra area.  The industry at the time was primarily growing garden peas, but since the 1980s when frozen peas took over much of this market, South Gippsland’s industry has shifted to a focus on hand-picked sugar snaps and snow peas.  When asked what Frank loves about the industry, his response is simple: “It’s in my blood, and what I know.”

While Select Produce brought together many of the industry’s original families, others continue on independently. Just down the road, between Korumburra and Leongatha, 91-year-old Frank Condoluci is still at the helm of Condoluci Produce. His two sons – Loui and Frank – ably support the business in production and freight respectively.

On the other side of Leongatha, Paul Bordonaro represents the next generation. Paul manages most of their farm’s operations, while these days his father Sam spends much of his time on the road and trading at the Melbourne Market. The father-son team may be now considered a smaller operation, but they produce a number of lines – garden peas, sugar snaps and snow peas, borlotti and broad beans – adding resilience to their operation.

Passionate family farmers Rob and Tamara Prentice relocated to the region from Victoria’s Mallee region in 2000. Having previously cropped broadacre lentils, they were drawn to South Gippsland by its high rainfall as well as its closer proximity to Melbourne. They are passionate about producing snow peas, sugar snaps and green peas of the highest quality, while also implementing practices such as cover cropping to regenerate the land that they farm.

There is a perception among some locals that snow peas are taking over the local landscape, with some unfortunately seeing this as a threat to the dairy industry, rather than an opportunity for employment.

According to Frank Nobile – who recently shared this philosophy with primary school students – if you want a job in farming, you’re only ever limited by your imagination.

Through VegNET, Select Produce has become involved with the Raising Aspirations in Careers and Education – Gippsland (RACE – Gippsland) program.

RACE Gippsland is creating opportunities for schools and teachers to connect with local producers.  As well as this school-industry partnership, Select Produce will also play host to a group of teachers participating in RACE Gippsland’s professional development program. This includes a learning module on the traceability of Gippsland produce, for which Select Produce’s packhouse is a perfect exemplar.

Frank prides himself on his research skills and hunger for information, which has enabled Select Produce to innovate, invest in technology and implement systems to ensure products are produced safely, ethically and consistently. However, every snow and sugar snap pea is still hand-picked – this means Select Produce and the rest of the region remain heavily reliant on seasonal labour each summer.

As well as this obvious workforce challenge, Frank would like to see more research and development investment in improved chemistry for the pea industry. Being a relatively small industry, development of new chemistry is often lagging far behind other vegetable lines. Prevention of pest incursions and chemical resistance is therefore a high priority across the region, especially as the risk of a number of leafminers increases.

Following on from a webinar delivered by VegNET – Gippsland and AUSVEG’s biosecurity team in August, support will be provided to interested growers to develop and implement comprehensive on-farm biosecurity plans.

If you would like to discuss your needs or to request biosecurity signage, please contact VegNET – Gippsland Regional Development Officer Bonnie Dawson.

VegNET 3.0 is a strategic levy investment under the Hort Innovation Vegetable Fund.