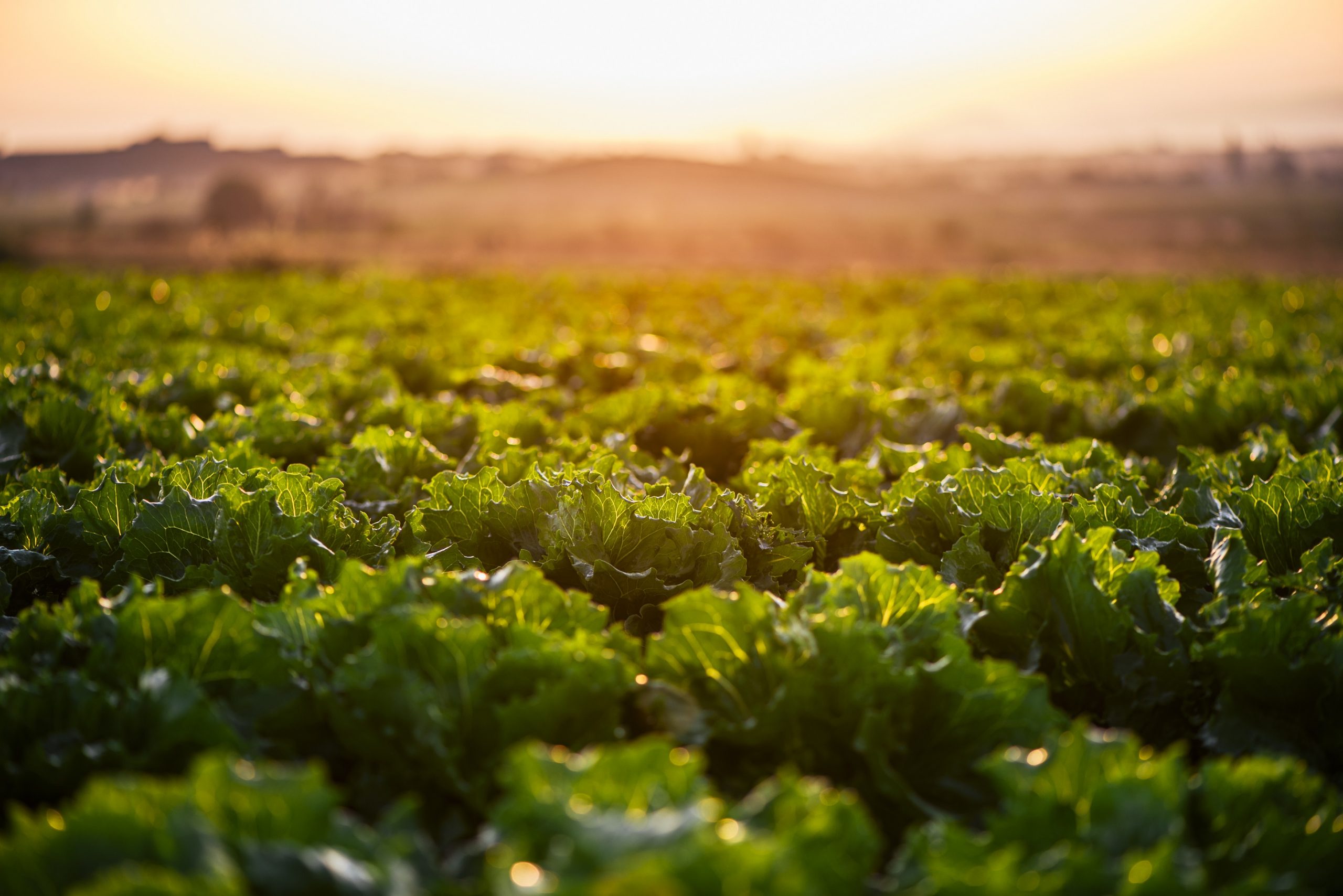 A pilot study focusing on ‘green’ ammonia has commenced in Western Australia’s Pilbara region. It is hoped that global carbon footprint will be reduced through using this production method, particularly in the agriculture sector. Vegetables Australia investigates what ‘green’ ammonia is and how it can assist with future on-farm sustainability.

Ammonia is an intermediary chemical used in the production of urea and nitrogen-phosphorus-potassium (NPK) compound fertilisers.

More than 180 million tonnes of ammonia are produced globally every year, with the vast majority of this used in agriculture as fertiliser.

In turn, these processes are driven by renewable energy sources such as hydro-electric, solar power or wind turbines.

Global fertiliser giant, Yara, is banking on ‘green’ ammonia in its bid to slash its carbon footprint by 30 per cent within a decade and became carbon neutral by 2050.

The business has commenced a ‘green’ ammonia pilot study at its Pilbara plant in Western Australia in partnership with ENGIE, a French energy company that specialises in developing industrial-scale renewable hydrogen solutions.

Yara Crop Nutrition Commercial Director – Australia and New Zealand, Michael Waites, said the technology is part of a range of initiatives the company is undertaking to reduce its carbon footprint.

“Our ammonia plants are energy-efficient and continuously improving leading to lower natural gas consumption and less carbon dioxide emissions. Our nitric acid plants are among the best for greenhouse gas emissions thanks to the development and adoption of catalyst technology,” he said.

“This technology significantly reduces emissions of nitrous oxide – a potent greenhouse gas – associated with the production of nitric acid.

“EU producers are recognised as being more climate-friendly due to the widespread use of nitrous oxide abatement technology, and the fact it doesn’t use coal as an energy source for the production of ammonia.”

Yara has adopted an industry-leading position on reducing greenhouse gas emissions and fostering the adoption of climate-smart agricultural practices.

Michael added that it is one of the few fertiliser manufacturers that has determined its carbon footprint and has had this data verified by a third-party expert.

Michael said that Australian farmers have an important role to play in reducing their carbon footprint.

“Farmers rely on their land to profitably grow food and fibre, so they have a vested interest in minimising any negative impact on the environment.

“Using quality nitrate-based fertilisers and adopting management practices that improve fertiliser efficiency are two simple ways they can reduce the carbon footprint of their farm, their industry and the world.”

In Australia, Yara is committed to a range of other initiatives that support environmental sustainability, including its partnership of the Farm Waste Recovery and drumMuster programs.

Working in partnership with manufacturers, industry associations and local councils, the Farm Waste Recovery program aims to collect, recycle or dispose of polypropylene and polyethylene bags that are commonly used to store fertiliser and stockfeed.

drumMuster is the national program for the collection and recycling of eligible non-returnable crop production and animal health product chemical containers.

Yara is one of the largest manufacturers of nitrogen fertilisers in the world, with global sales in excess of 28.5 million tonnes.

The company began operations in Australia in 1994 to provide integrated crop nutrition solutions that support grower profitability and sustainability.