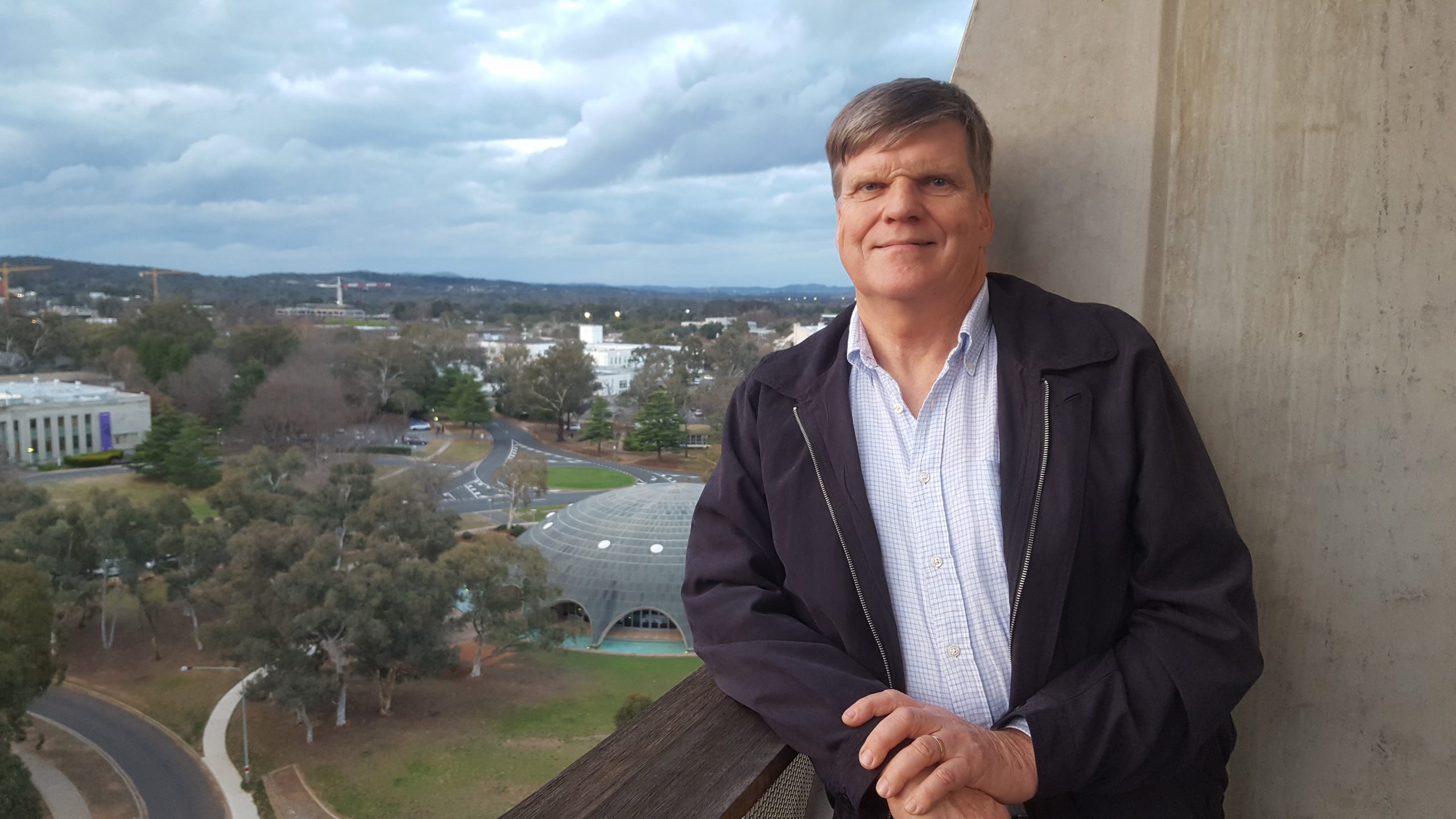 In October 2017, a project was launched with the aim in enabling the vegetable, potato and processing tomato industries to take a proactive and strategic approach to tomato-potato psyllid management in Australia. AUSVEG facilitated the three-year project, which was led by National Tomato-Potato Psyllid Coordinator Alan Nankivell. In this article, Alan reflects on the project’s findings and results.

A strategic levy investment under the Hort Innovation Potato – Fresh, Potato – Processing and Vegetable Funds, National tomato potato psyllid (TPP) program coordinator (MT16018) was developed in recognition of the extensive impact the detection of tomato-potato psyllid (TPP) in Western Australia in February 2017. TPP was listed in the top 40 Australian exotic pests as well as the bacterium it vectors, Candidatus Liberibacter solanacearum (CLso).

TPP is the only known vector for CLso. This a phloem-limited, gram-negative, unculturable bacterium with five known haplotypes (A-E). CLso types A and B are associated with Solanaceae in Canada, United States, Mexico, Central America, New Zealand and Norfolk Island, while haplotypes C, D and E are associated with Apiaceae in Europe and wider Mediterranean region.

The impact of the CLso causes what is commonly known as ‘zebra chip’ markings in potato tubers. These are often not seen until processing into crisping and French fries, which results in unmarketable product.

What became clear at the commencement of the project was the reluctance of growers to actively engage in reporting TPP if it was found. This was due to the potential for economic loss through biosecurity quarantine.

Secondly, industry stakeholders in the eastern states expressed concern that the ‘just in time’ nature of their potato tuber business was under threat from current quarantine practices if TPP was detected – whether they be ware, processing or seed, or moved across state borders daily.

The largest risk to their business was the imposition of state quarantine regulations that would stop the movement of potato tubers. The experience of stopping trade from Western Australia to the other states heightened this industry concern. These issues were required to be addressed promptly to ensure that business continuity was maintained.

The project worked extensively with stakeholders across the potato, vegetable and processing tomato industries. Within the potato industry, the project worked with all sectors of the supply chain from tissue culture, seed, tuber production and product to consumers. Government biosecurity agencies were an important stakeholder, especially regarding the economic impact of restricting the movement of product across state borders.

The project has successfully delivered:

Extension efforts were wide-ranging. AS National TPP Coordinator, I engaged with potato, vegetable and processing and fresh tomato growers; potato processors; seed potato producers; potato tuber merchants; and respective industry bodies. This was achieved through 22 grower meetings that had a total of 455 growers in attendance; nine presentations at industry meetings and conferences, which approximately 400 participants attended; and three workshops conducted with industry and Plant Health Committee members. These were specifically on the movement of potato tubers.

A TPP Portal has been established where the resources mentioned above are available. This can be found on the AUSVEG website by clicking here.

The outcome of this project has been increased government and industry preparedness for managing TPP and CLso, while importantly maintaining business continuity across Australia. This has been achieved using a strategic approach for the project – incorporating preparedness, building knowledge, and promoting surveillance and management techniques.

The project created the opportunity to increase Australia’s capacity to ensure a smooth transition when new detections of TPP occur; thereby, increasing the chances of successful management through the development of on-farm management plans.

The strengthening and maintenance of a strong relationship between industry and government agencies has ensured business continuity throughout the supply chain. Management knowledge has been enhanced by the promotion of effective chemical and biological management strategies, effective use of surveillance tools, and ongoing community engagement and information dissemination.

It cannot be stressed enough the importance of maintaining industry-government relationships to ensure that the TPP Management Plan is continually reviewed and updated as new international and local evidence and technologies become available. This will improve the risk mitigation strategies currently in place.

The final report will be made available on InfoVeg. Readers can search ‘MT16018’ on the InfoVeg database.

This project has been funded using the fresh potato, potato processing and vegetable research and development levies and contributions from the Australian Government.