Urban biosecurity refers to measures that are implemented in urban areas to safeguard Australia from pests and diseases not currently found in the country. These are commonly referred to as exotic pests and diseases.

Australia has a world-class biosecurity system (pre-border, at the border and post-border) and natural barriers that protect us from pests and diseases. However, recently new exotic pests and diseases have entered our cities through seaports, airports and by other means.

In July 2018, AUSVEG initiated an urban biosecurity pilot program in Melbourne, Victoria to raise awareness of exotic plant pests among people living in the city. The pilot was delivered for a period of one year, from July 2018 to July 2019. After the success of the pilot program, the AUSVEG Farm Biosecurity project now dedicates resources and time to urban biosecurity on a national basis. The project seeks to raise awareness among a wide range of community stakeholders and emphasise the valuable role that the community plays in plant biosecurity.

The program engages with community members including community gardens, councils and schools to inform them about the high priority pests for the vegetable industry, how to identify them and how to report them to the Exotic Plant Pest Hotline.

Some examples of these high priority pests include: 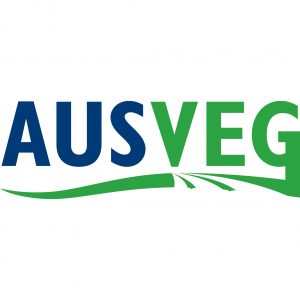