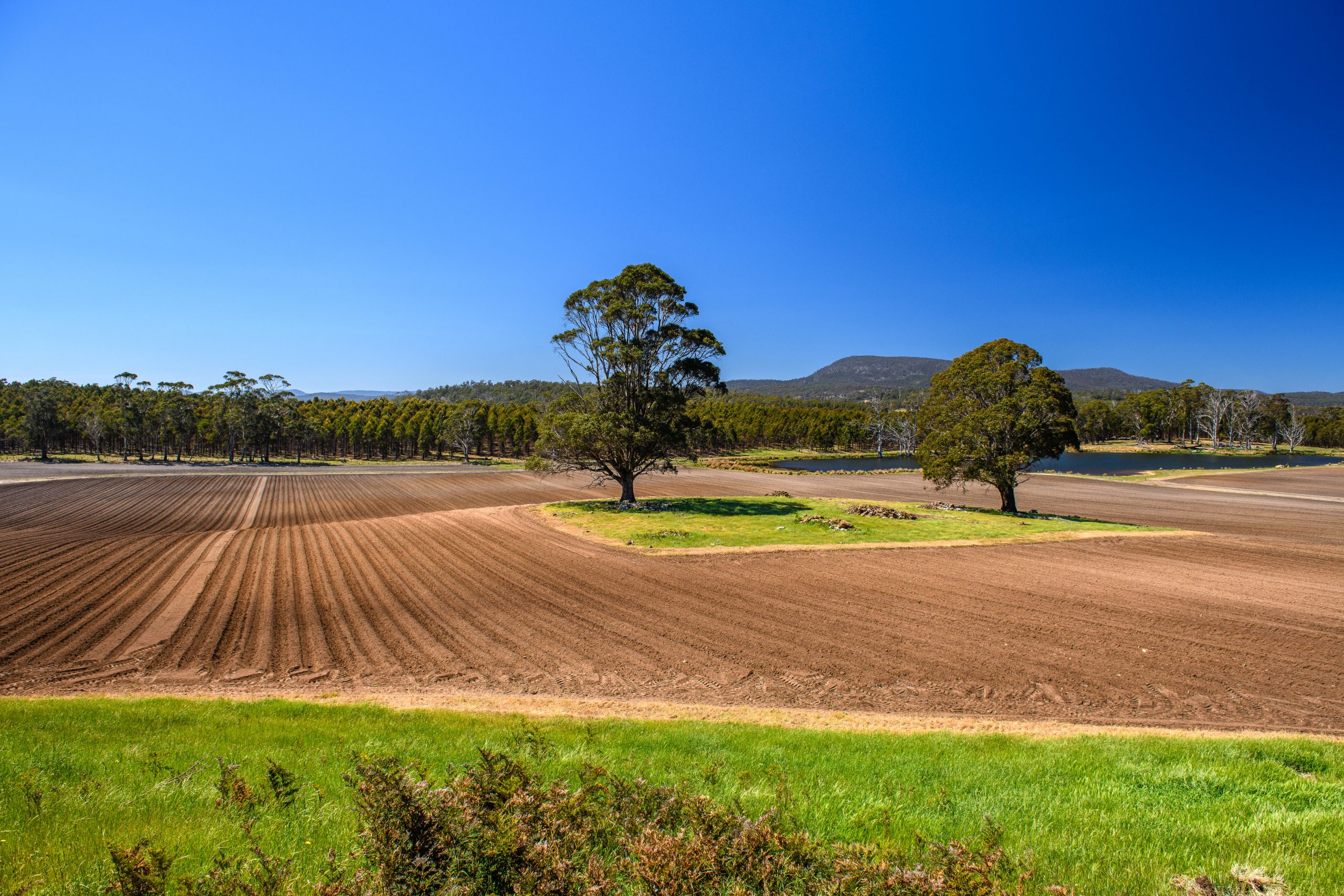 This is largely due to PreDicta Pt, a DNA-based soil testing service, which allows growers to test fortnightly samples of their soils from mid-June to the end of October every year. This time-frame helps growers with paddock and disease-management planning. PreDicta Pt testing identifies whether soil borne pathogens pose a major risk to potato crops prior to planting.

One seed grower who wouldn’t be without the testing is Andrew Wilson, a fourth-generation potato seed producer from Mount Seymour in the Tasmanian southern midlands.

“It really is an invaluable tool for us as seed growers, because we rely on our product to be of a very high quality,” Andrew says.

Andrew says that the need for soil to be as disease-free as possible is paramount for his thriving family-run business of almost 800 hectares, Wilson Agricultural, which was established in 1933 by his great-grandfather Cyril Wilson.

The rotations on Andrew’s property are lengthy, from eight to 10 years between potato crops, so any potential disease-ridden outcomes would be heartbreaking. He also leases land to lessen the risk of disease. Half of Wilson Agricultural’s annual seed produce of 1,400-1,600 tonnes is grown on Andrew’s farm.

He supplies to processor Simplot Australia, which introduced Andrew to the testing service when it was launched in 2013.

PreDicta Pt has since achieved widespread support from Australian growers, processors and agronomists. Andrew says it’s not just about finding what is in the paddock, but also dispelling any preconceived problems. PreDicta Pt provides this peace of mind for Andrew, as it gives the “heads up on what may be there as far as disease goes”.

It also provides the opportunity to change paddocks, crop protection products or the variety of potatoes grown. As an example, Andrew endorses the disease resistance and sturdiness of Nicola and Moonlight varieties on his soil.

Wilson Agricultural also grows a range of Ranger Russet and Russet Burbank potatoes. These are more susceptible to powdery scab, which Andrew says is the number one problem that potato growers face, Australia-wide.

“The problem you have, especially on a lease farm, is that you don’t know the history of the paddock; you don’t know what’s been grown and what diseases they may have faced.”

“To do all that and end up with a poor result is something you can’t afford,” Andrew says.

“Without the testing, we’d be flying blind, especially on an older farm that’s grown a lot of potatoes.”

Wilson Agricultural has rarely failed to pass stringent certification procedures in crop quality. Andrew believes this is largely a result of adopting the PreDicta Pt testing.

“All our potatoes are transported in bulk trailers of about 24 tonnes per trailer and, in the past four years, there would only be two or three trailers that haven’t passed out of thousands of tonnes, because of knowing what’s going on.”

This article first appeared in the 2017 Grower Success Stories: Real results from the potato R&D levy.