Harvest Labour
AUSVEG was this week in Canberra advocating to Federal Government for solutions regarding the Harvest Labour Shortage, which is at a critical stage.

This would still need each state government to opt in to the bubble, but would allow a pathway for growers and states to be able to bring in workers outside of the quarantine and outside of the International Returners Cap which has proven to be very problematic for many states.

This would still require sign off from premiers and state chief health officers; however, given the critical nature of the harvest labour shortage, it is the only genuine option industry sees to bringing in harvest labour at the scale required.

These changes include looking at providing up-front payments, greater assistance for those from non-English speaking backgrounds and offering digital applications along with a range of others.

Industry is urging Option 1 as the only genuine option for growers to be able to bring in any workers at scale to deal with a problem which is continuing to escalate.

AUSVEG and the NFF Horticulture Council met with the following Members and Ministers urging these changes:

The NFF also supported industry by raising them with the Prime Minister directly earlier in the week.

The above members were all largely in agreement on the bubble or the ‘green-lane’ (which is essentially a one-way bubble – meaning workers don’t have to quarantine when they arrive in Australia, but people travelling from Australia to the Pacific Islands or New Zealand would have to quarantine). 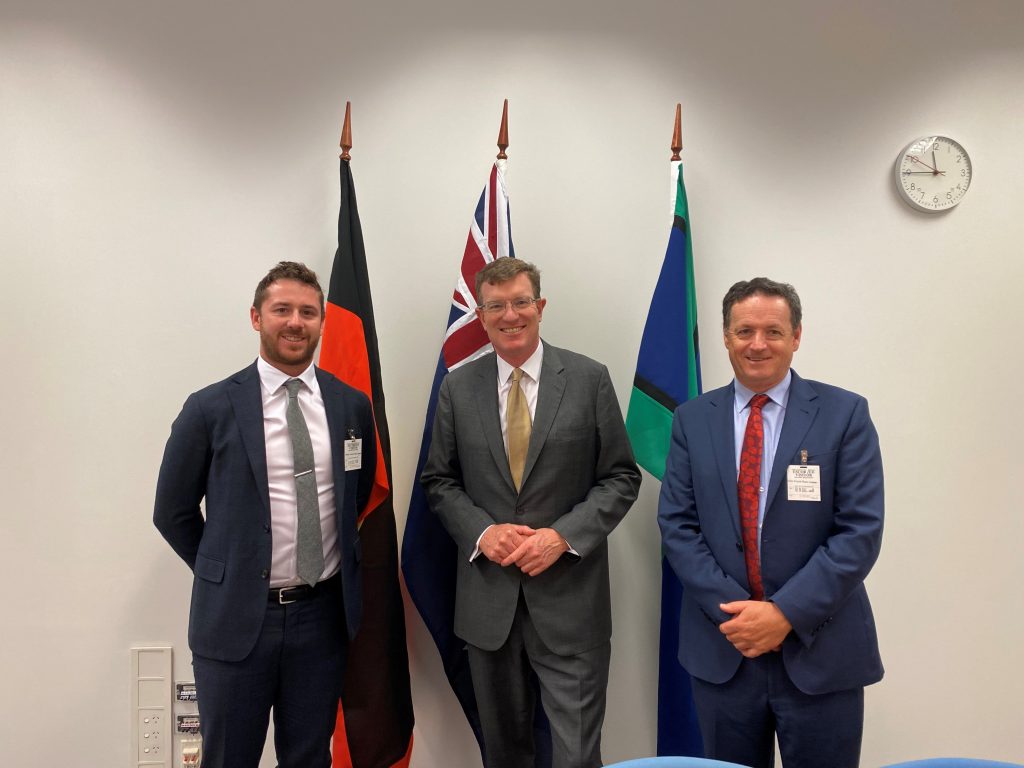 Industry will update growers once that information is confirmed.

AUSVEG and the Horticulture Council have continued to highlight this issue via the media as well, and will continue to use all media platforms to help ensure industry gets a result.

Some of the various media reports are below:

The agreement, which is targeted at semi-skilled and skilled horticulture labour, has been largely impacted by the COVID pandemic and international border closures. However, as part of the agreement which industry signed, there is a 12-month review.

The review allows industry and government to improve the agreement and allow it to better suit industry’s needs.

If growers have any feedback on the agreement, please reach out to Tyson Cattle at tyson.cattle@ausveg.com.au.

You can read the release from Federal Government here.

Over 30 growers have already reported crop losses, worth more than $22 million at the farm gate.

Growcom, the peak horticulture body in Queensland, has led the design and development of the Register in collaboration with industry colleagues.

This initiative will help AUSVEG and other representative bodies to continue to advocate to government to urgently address the critical labour shortage.

It is vitally important that, as an industry, we record and track these losses. As this issue unfolds, the evidence that we gather through this national register will enable us to inform decision-making and improve our ability to advocate for greater government intervention where necessary.

AUSVEG urges growers to make entries to the register as new losses are realised. These could be experienced as a direct result of not having access to enough labour to pick or pack some of your produce. Growers can be assured that all entries are entered anonymously.