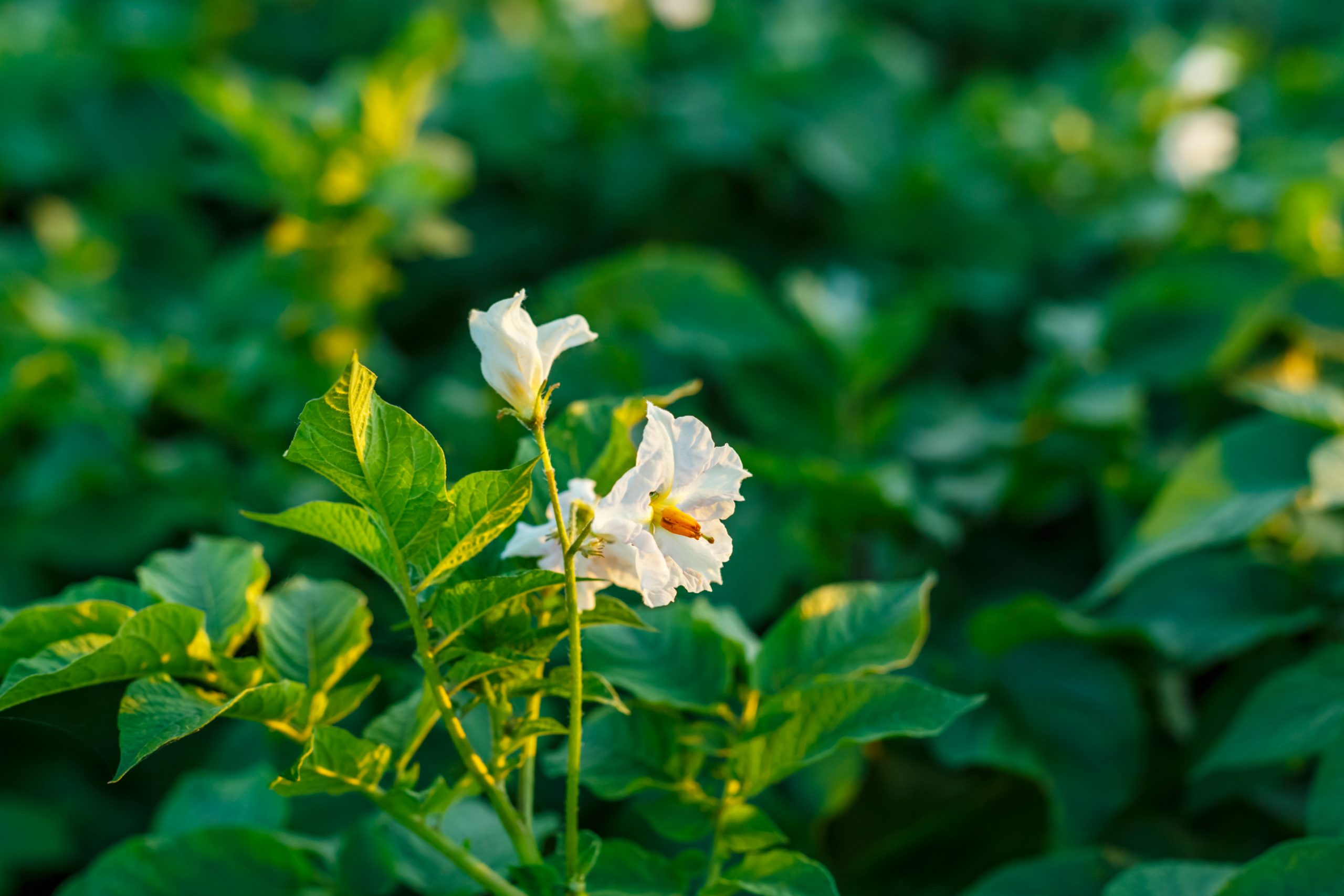 Earlier this month, Plant Health Australia (PHA) in partnership with AUSVEG, released the National Potato Industry Biosecurity Surveillance Strategy (NPIBSS) and its associated Implementation Plan. The strategy was developed to provide a framework for national pest surveillance priorities and activities in the ware, processing and seed sectors of the potato industry.

Overall, the potato industry is free from many significant exotic plant pests that impact production and trade of potatoes. This is in part because Australia has a comprehensive biosecurity system that minimises the likelihood of their introduction and establishment.

However, due to the ever-increasing volume of cargo, mail and people reaching our shores every year, protecting the potato industry from new exotic pests remains a continuous challenge.

Other pests that are already present in certain growing regions are also a threat to the broader industry; biosecurity measures serve to minimise their spread.

“The strategy sets out a clear biosecurity surveillance roadmap to build a resilient potato industry. It takes into account the different types of surveillance, including targeted surveillance for specific pests, general surveillance activities and the crop monitoring being done by producers.”

Four goals of the strategy

The strategy is built on four interconnected goals that outline improvements to national surveillance. The goal themes are:

The strategy recognises that surveillance activities must integrate with existing crop monitoring mechanisms and be supported with tools and systems that streamline information collection if they are to be widely adopted.

The NPIBSS Implementation Plan focuses on identifying and deploying tools, skills, diagnostics and data capture systems and integrating existing systems wherever possible to provide the best opportunity for implementation and adoption of the strategy over a five-year period.

Implementation of the strategy will improve engagement and communication, identify and reduce barriers to surveillance and reporting, and promote national data capture and sharing that will assist and support domestic and international market access into the future.

AUSVEG, in partnership with PHA, will be establishing a pilot program to commence this implementation, including improving awareness about the need for surveillance, the impact of new pests, and mechanisms for reporting.

“This pilot will support development of a program that integrates current practices and provides real value to growers to protect their farms, along with facilitating data capture for market access,” AUSVEG National Manager – Engagement and Extension Zarmeen Hassan explains.

PHA, working in collaboration with government and industry, also recently coordinated and developed the Biosecurity Plan for the Potato Industry. Part of the process of developing a biosecurity plan is to identify the highest priority pests and diseases with the greatest potential impact. The pests identified in the biosecurity plan will guide the selection of target pests and diseases for surveillance activities included in the strategy.

The potato industry at a glance – what’s at risk

The potato industry is the single largest vegetable crop by volume and one of the largest horticultural industries in Australia, with an annual production of around 1.39 million tonnes, worth $716 million in 2019/20 (Hort Stats, 2019/20).

These plants are hosts and can act as sources of pest and disease pressure for potatoes, just as potato crops can be a host and source of pests important to other crops.

The NPIBSS was funded by the Department of Agriculture, Water and the Environment through the Agricultural Competitiveness White Paper, the Australian Government’s plan for stronger farms and a stronger economy.

Copies of the NPIBSS are available on the PHA website or printed versions may be requested from AUSVEG by emailing Zarmeen Hassan at zarmeen.hassan@ausveg.com.au.

This article features in the autumn 2021 edition of Potatoes Australia. Click here to read the full publication.