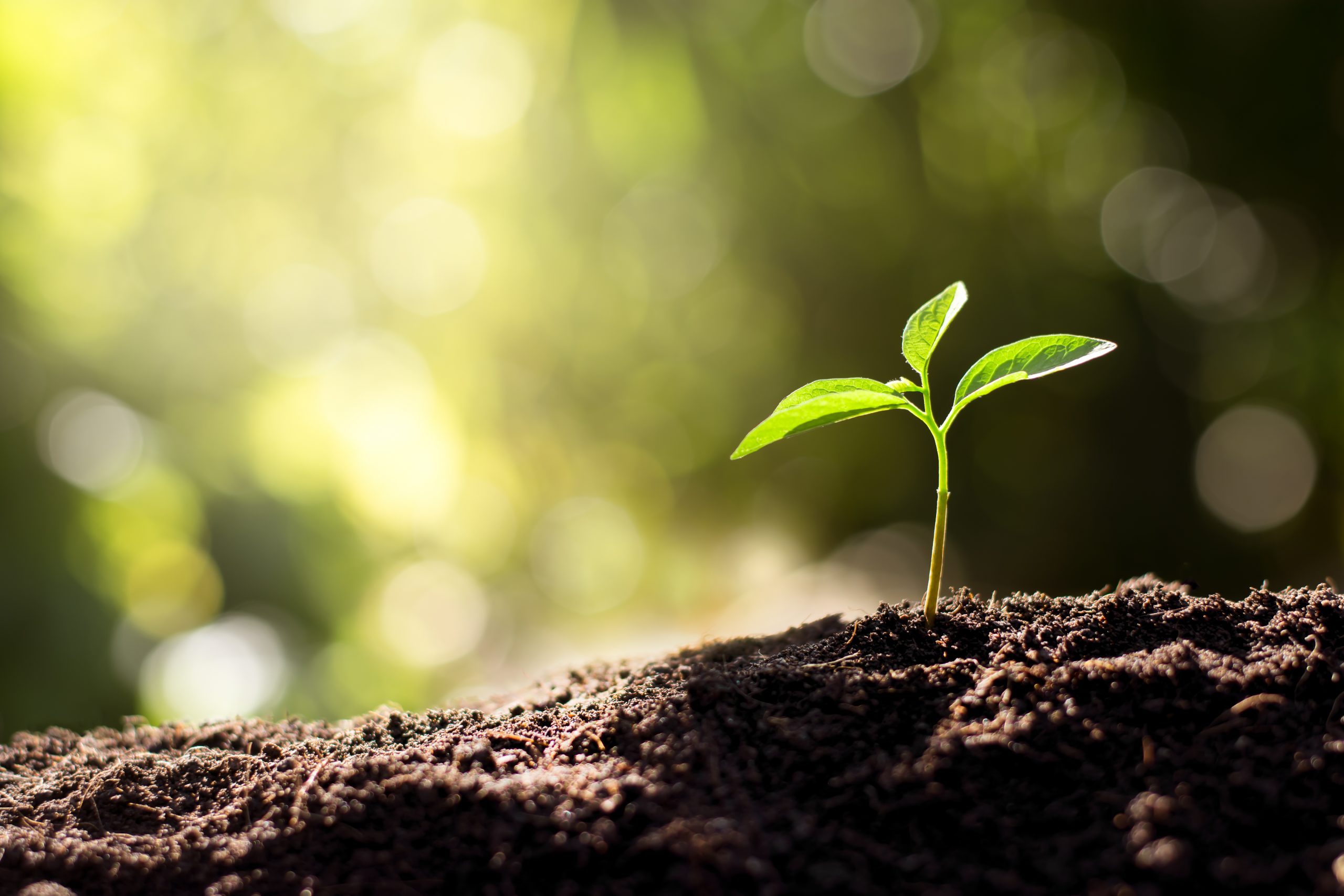 Three vegetable growing operations across New South Wales have participated in a trial that set out to investigate if recycled organics compost was an economically-viable option for their cropping input. Liam Southam-Rogers from Applied Horticultural Research reports on the trial findings and key messages for vegetable growers.

Compost made from recycled organics is a great new resource that is safe to use, and offers vegetable producers a cost-effective way to improve soil health and boost profits.

The compost is made from kerbside organic materials such as garden organics, grass clippings, leaves and tree prunings. It does not include manures or biosolids.

The organic materials are shredded, screened to remove any contaminants and then composted. The resulting compost is high in plant nutrients and beneficial bacteria, and the organic matter – at 60 per cent – is higher than conventional compost at around 45-50 per cent.

Applied Horticultural Research (AHR) received funding from the New South Wales Environment Protection Authority (NSW EPA), as part of its Organics Market Development program, to look at ways this rich resource could be used in the horticulture sector.

AHR set up three trials in NSW to discover whether it makes economic sense for vegetable producers to include the product as a cropping input.

Compost was applied at 5 tonnes per hectare (t/ha) and 10 t/ha pre-plant. Spinach yields increased by 33 per cent at the 5 t/ha rate and by 47 per cent with 10 t/ha. This impressive result was attributed to improved water holding in the sandy soil. The Portellis were so impressed with the outcome that they spread the compost across the entire farm.

Compost applied at 4 t/ha and 9 t/ha resulted in yield increases of 17 per cent at the 4 t/ ha rate and a 25 per cent increase with 9 t/ha. Grower James Fagan was very impressed with the results and recorded a testimonial, which is available on the AHR website.

A cost-benefit analysis showed that the lower rate of 4 t/ha was a profitable rate. However, 9 t/ha was not profitable within a single cropping cycle, because the cost of the recycled organics compost was not covered by the 25 per cent increase in yield and revenue in a single crop. This suggests more frequent, but lighter, applications of compost are preferrable to single, larger applications.

Radishes are grown in greenhouses in a very sandy soil, and there was an issue with inconsistent sizes. Compost was applied at 10 t/ha pre-planting.

Radishes from the compost-treated area were more uniform in size and, overall, very slightly larger, which improved pack out by three per cent compared to standard practice.

While this was a smaller response to compost applications than the other demonstration trials, this result was actually the most profitable due to the higher intensity greenhouse cropping and resulted in a net gain of $1,283 per hectare in a single crop.

Diego Galindo, the farm agronomist and manager, was happy with the outcome and has since incorporated the compost supplied by Australian Native Landscapes into his regular program.

A video of Diego talking about the trial is available to view here.

For more information on the trials, videos and fact sheets, please contact Liam Southam-Rogers on 0418 235 842 or liam@ahr.com.au, or visit the AHR website.

This is a Waste Less, Recycle More initiative funded under the waste levy.