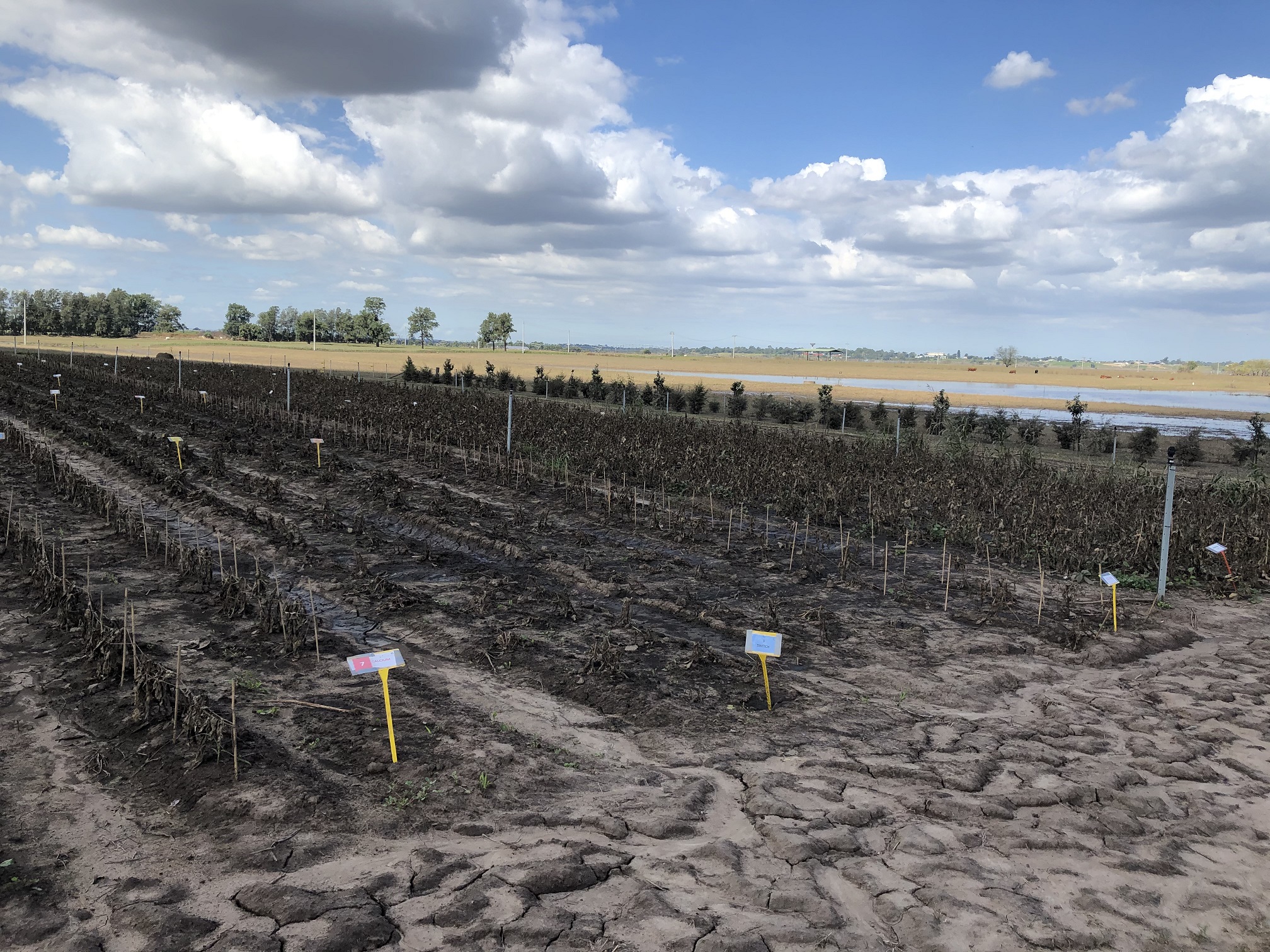 Earlier this year, parts of New South Wales and south-east Queensland experienced the worst flooding seen in decades. Vegetable growers – particularly those in Greater Sydney – were greatly affected, losing millions of dollars in crops and infrastructure. In this column, VegNET – New South Wales Regional Development Officer Sylvia Jelinek discusses the flood impact and how the VegNET project is helping growers through the recovery process.

The river is a reliable source of irrigation for many Greater Sydney agricultural industries, including the vegetable market. The recent flooding emergency is the worst seen in more than 30 years. Prior to that, like many places in Australia, Greater Sydney endured a 10-year drought that culminated with the worst fire season seen in generations. The drought finally broke in February 2020 and was followed by regular rain resulting in the significantly saturated catchment.

The Hawkesbury Valley is a major turf growing area, but there is a significant vegetable growing industry which includes brassicas, lettuce, Asian vegetables, sweet corn and pumpkin production. Growers in South Creek and Kemps Creek were also impacted, with crops destroyed from sustained heavy rain and water logging. The estimated cost to the vegetable industry in the Greater Sydney region is $19 million in crop loss and infrastructure damage.

Long-time resident and vegetable grower Mario Muscat has lived through several floods in the Hawkesbury Valley.

“This one rose faster than any I have seen before, catching many growers unaware. The new generation has never experienced a flood before and were under prepared,” Mario said.

Growers usually have time to bring machinery to higher ground, but roads were very quickly cut off as water backed up into lagoons from the overflow of the river.

They had not long planted their winter crops of brassicas, which were destroyed in the flood waters. The window for replanting a winter crop in the Hawkesbury region has been lost due. Any summer heat absorbed by the soil – that gives winter plantings a head start – was also quickly lost due to the cold flood waters.

Clubroot is endemic in the Hawkesbury Valley and growers have learnt to manage the disease; however, spores of the pathogen are carried in flood waters and have potential spread to new growing areas.

Another hazard that vegetable growers need to be aware of is biological contaminants in the flood waters. Getting a soil test is a good way to determine the full impact of the flood waters on crops.

The VegNET – NSW team is playing a key role in the flood recovery process. It is providing information and advice for growers and can give advice on flood recovery, best practice management, soil testing for contaminants, plant pest and diseases and food safety.

Further information and flood assistance is available online through a range of channels.

Cover image: Dead capsicum trial (crop) that was underwater for a few days at ‘River Farm’.