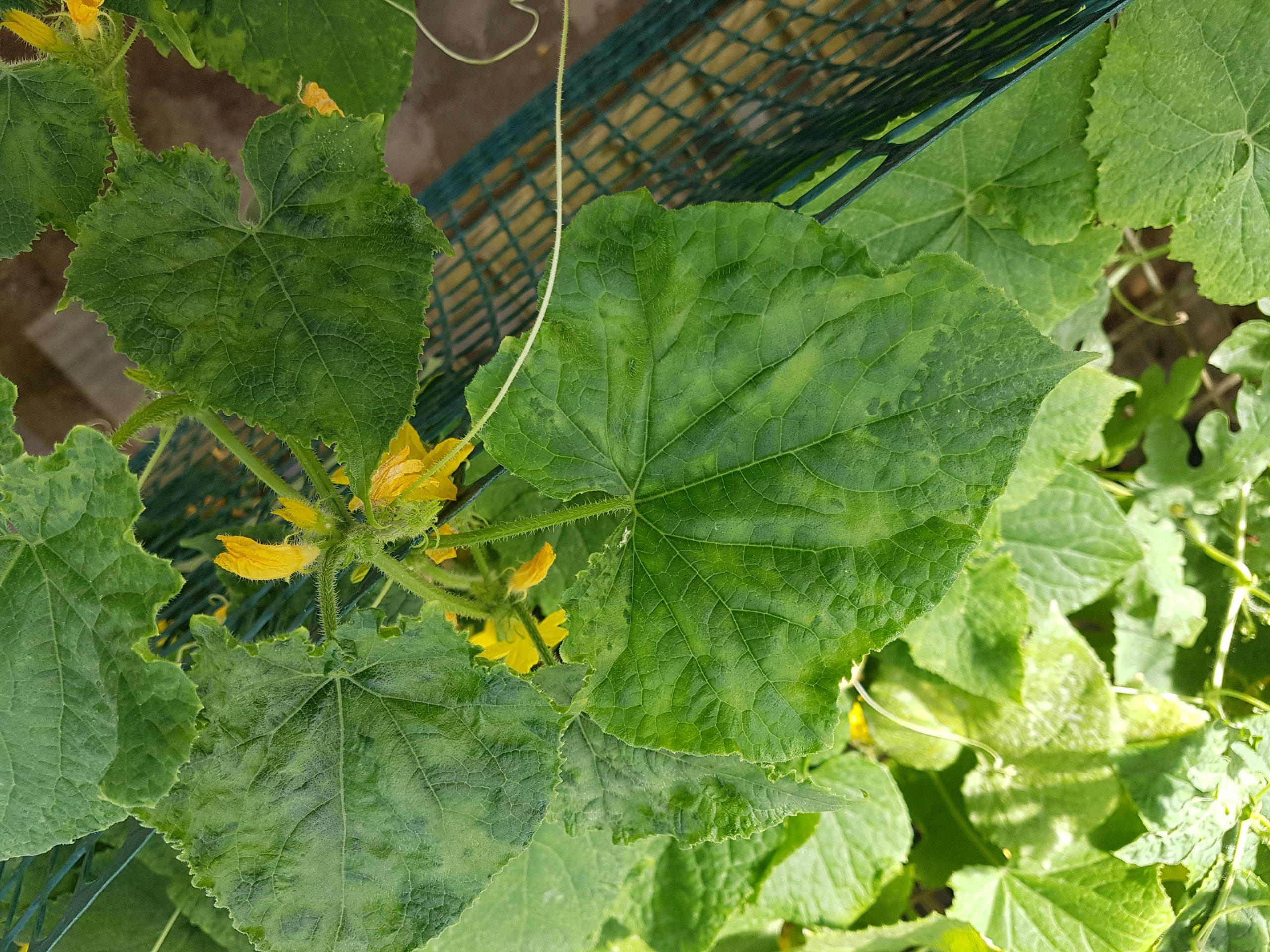 Project VG15013 was completed in 2019 by the Northern Territory Department of Primary Industry and Resources with support from NT Farmers and state organisations from Queensland, Victoria, Western Australia and New South Wales.

The discovery of cucumber green mottle mosaic virus (CGMMV) in cucurbit crops in northern Australia in September 2014 resulted in affected properties being quarantined in order to prevent the spread of the highly transmissible virus.

Recognising the impact of the incursion on cucurbit growers, researchers in project VG15013 investigated ways to manage the virus through on-farm biosecurity practices as well as improving the speed and accuracy of CGMMV diagnostics.

Following the detection of CGMMV in cucurbit crops in 2014, it was concluded that the primary cause of the incursion was through contaminated seed. However, researchers quickly discovered that the virus was a highly stable particle which could persist in plant material, soil and water, which made it very easy for the disease to spread mechanically between crops.

“In the period after the incursion, we really set out to find out as much as we could about how the virus survived, what crops it infected, and how to best manage its spread to other plants, which led to our investigation into how that might actually happen,” Northern Territory Department of Primary Industry and Resources Principal Plant Biosecurity Officer Dr Lucy Tran-Nguyen said.

According to Dr Tran-Nguyen, one of the objectives of project VG15013 was to identify potential hosts for the virus.

“As well as developing a list of known CGMMV hosts, including potential weed hosts, we also sought to identify nonhost species that growers could plant in the event that the virus made growing cucurbits unviable in the area.”

Due to the highly transmissible nature of CGMMV, fast and accurate detection of the virus became an increasing concern for growers.

“During the incursion, we felt that the existing field diagnostic tools were inadequate and didn’t offer sufficient accuracy for detection of the virus. It was clear that we needed to investigate alternative technology for use in the field,” Dr Tran-Nguyen said.

VG15013 resulted in a number of important outcomes for the management of CGMMV. The first was a better understanding of the nature of the transmission of the CGMMV virus, which led to the compilation of on-farm management practices that growers can use to minimise the risk of spread of the disease between farms.

The second was the validation of a new dipstick diagnostic test kit to provide a fast and accurate in-field diagnostic solution for the detection of CGMMV. This kit is commercially available.

Another interesting finding during the research was strong evidence that honeybees had a role in moving CGMMV, leading to the development of management practices for beekeepers to minimise virus transmission to cucurbit crops.

“Hive testing found that CGMMV was present in all hive products, including adult bees, brood, honey, pollen and wax; but only the live virus in honey, adult bees and pollen. However, questions still remain regarding how the bees move the virus around the environment,” Dr Tran-Nguyen said.

“We still don’t understand whether honeybees can move the live virus from their hive to infect clean plants, which would present a significant risk if hives are moved between locations.”

By better understanding the life cycle of CGMMV, the researchers were able to develop some on-farm biosecurity practices to better manage the disease and its impact on the industry. Dr Tran-Nguyen said that growers have been proactive in implementing biosecurity practices on-farm, such as restricting farm visitor access, minimising entry and exit of vehicles, using footbaths and cleaning and disinfecting tools and machinery.

“We’ve been very pleased to see the increase in these on-farm practices, as well as other measures such as removing potential weed hosts, and disposing suspect plants using methods that reduce the risk of infection.

“Growers now also understand the importance of sourcing their seed from reputable sources, reducing the risk of crop contamination in the future.”

Dr Tran-Nguyen has developed a series of fact sheets for growers and beekeepers outlining the outcomes of the research, including management practices that cucurbit growers can use to prevent the spread of CGMMV and strengthen on-farm biosecurity. These fact sheets are available online.

Project VG15013 sought to understand the mechanism for the spread of cucumber green mottle mosaic virus (CGMMV) in cucurbit crops and the identification of management practices to prevent its spread.

Researchers identified host plants, including weeds, which were susceptible to the virus, as well as a number of crops that were not impacted by the virus that could be grown as alternative crops.

The project also identified the need for new in-field diagnostic technology to provide faster and more accurate detection of the virus. A new dipstick test kit is now commercially available. Researchers also identified the potential link between honeybees and the spread of CGMMV, however more research is required to draw conclusions regarding the mechanism for transmission between beehives and crops.

A series of fact sheets have been developed outlining on-farm management practices for the prevention of the spread of CGMMV, and are available online.

For more information, please contact Dr Lucy Tran-Nguyen from the Northern Territory Department of Primary Industry and Resources at lucy.tran-nguyen@nt.gov.au.

CGMMV images courtesy of the Northern Territory Department of Primary Industry and Resources.

This project has been funded by Hort Innovation, using the vegetable industry research and development levy and contributions from the Australian Government.

This article first appeared in Vegenotes 71 – March/April 2019. You can download the publication here.