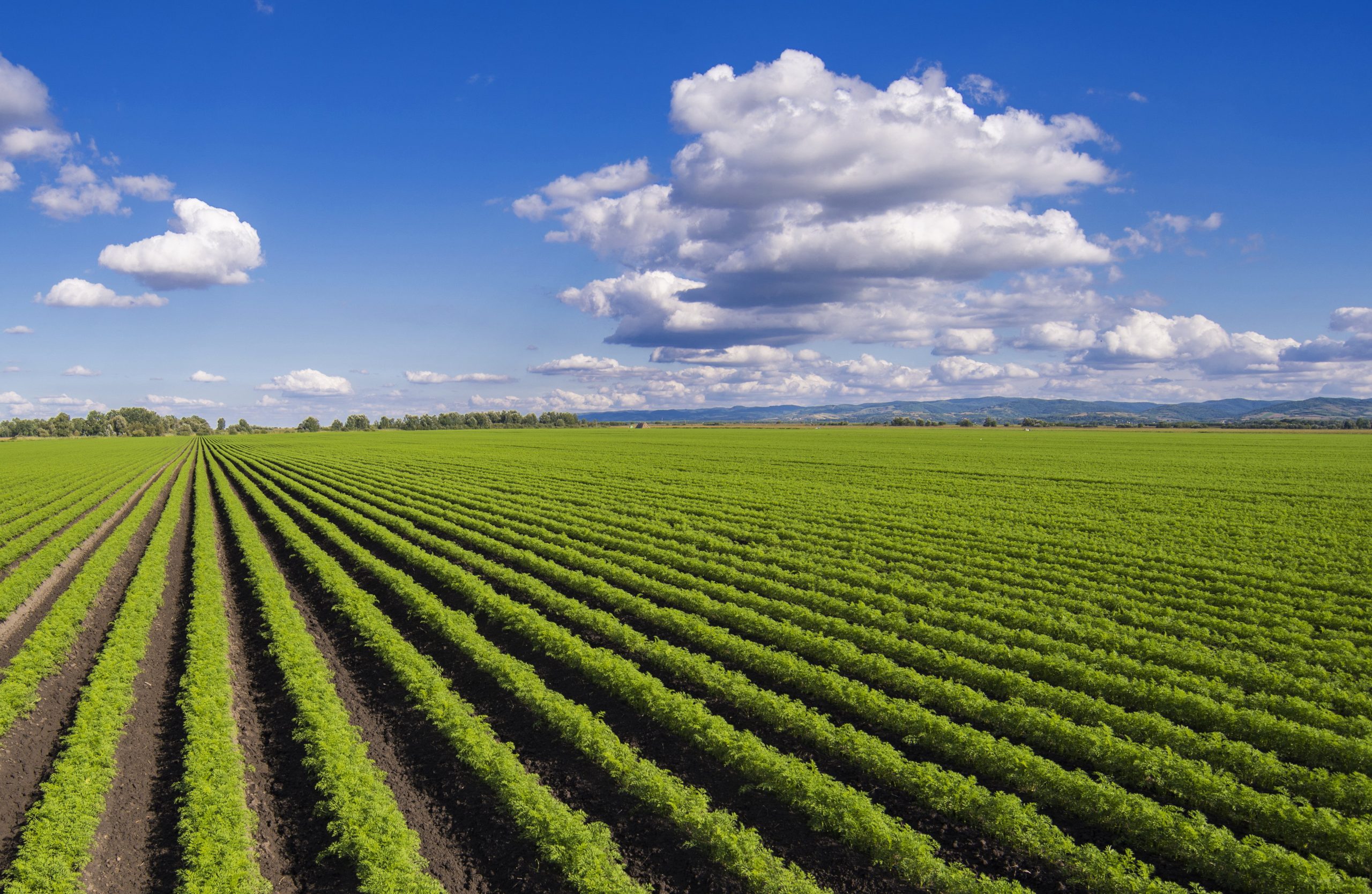 A Victorian vegetable farm is reaping the benefits from a trial of precision agriculture technologies to improve soil and crop health. In this edition, the Soil Wealth ICP team delve into some of the key findings from the project’s demonstration site at Koo Wee Rup. Soil Wealth ICP Phase 2 (VG16078) is a strategic levy investment under the Hort Innovation Vegetable Fund.

Since 2018, vegetable growing operation Schreurs & Sons has explored the application of precision agriculture in celery, leek, and baby leaf production systems at its Koo Wee Rup farm, about 80 kilometres south-east of Melbourne.

A range of technologies were trialled at the site, including drones, EM38 mapping, gridded soil sampling, variable rate fertiliser spreading and remote monitoring of pests and beneficial insects. These technologies were put to the test to find out how they could deliver greater production efficiencies and better returns, which will ultimately support the sustainability of the farm and the business.

Schreurs & Sons Director of Field Operations Adam Schreurs said the trial highlighted the problem areas of the farm that were affecting yield and needed targeted action.

“The harvest from the demonstration site this year (2020) was so uniform. It was really noticeable when it was coming off the block. It was a fantastic result – it beat the best crop off the farm.”

To access a case study and podcast that further explore the key findings and lessons learned at the demonstration site, click here.

Soil biology and cover crops: Take a closer look beneath the surface

Soil biology is a complex, dynamic and broad field.

Join Dr Kelvin Montagu from the Soil Wealth ICP team and microbial ecologist Dr Shane Powell from the University of Tasmania as they consider the questions:

You can also find out what has been learnt from four sites that have been studied across Queensland to Tasmania.

Optimising cover cropping project for the Australian vegetable industry has been funded by Hort Innovation using the vegetable research and development levy and contributions from the Australian Government.