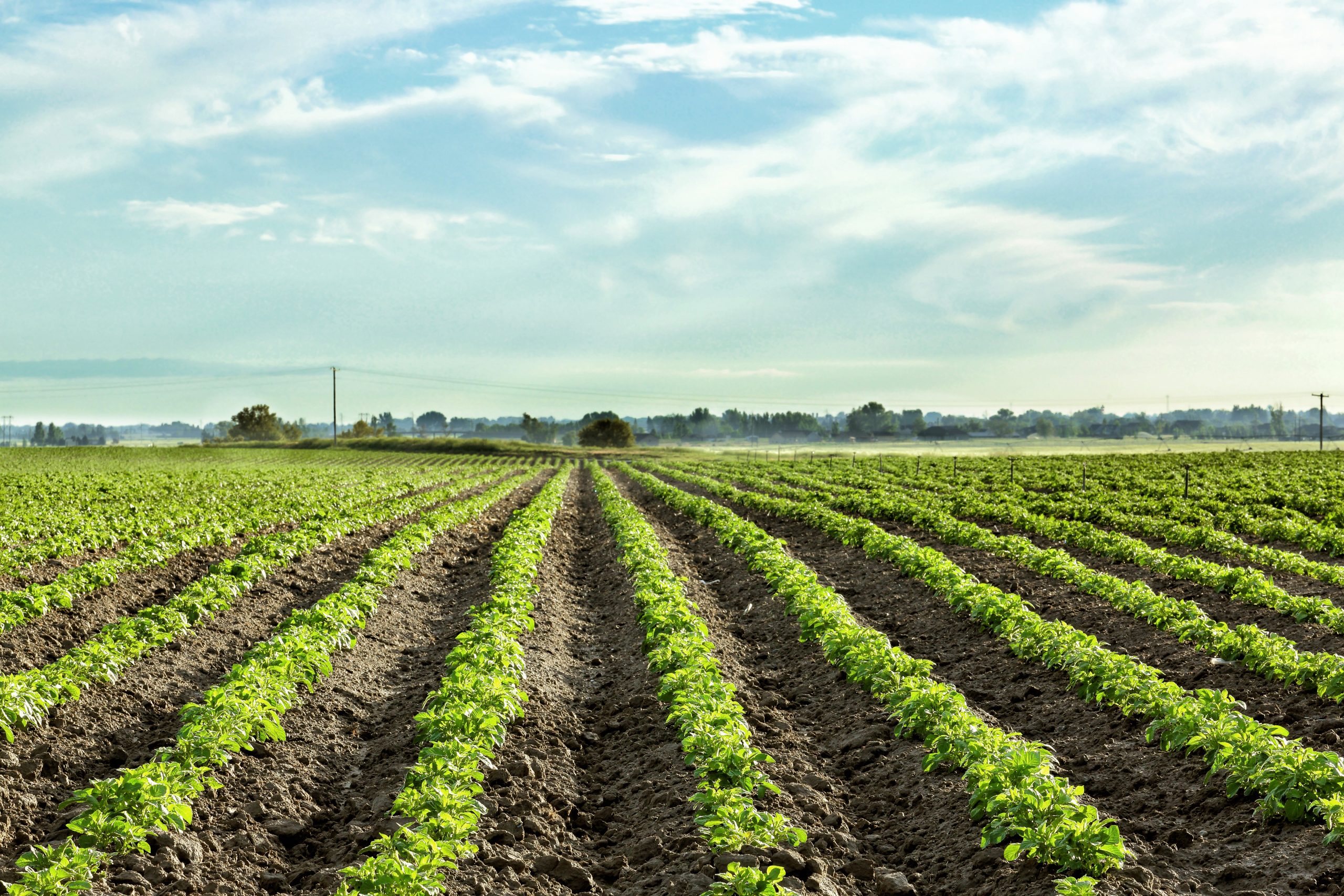 A three-year project focusing on powdery scab and its pathogen has recently been completed in New Zealand. In this article, Professor Richard Falloon from the New Zealand Institute for Plant and Food Research Limited reports on the outcomes of Exploring Spongospora suppressive soils in potato production, a strategic levy investment under the Hort Innovation Fresh Potato and Potato Processing Funds.

Powdery scab is an economically important disease of potato crops in Australia and New Zealand, and around the world. This is because the lesions on tubers diminish quality and marketability of seed, fresh market, and processing potatoes (see Figure 1).

Spongospora diseases begin early in crop growth, with the release of zoospores from resting spores in contaminated soils and infected seed tubers. The zoospores infect potato roots, where the pathogen multiplies and produces many more zoospores that further infect roots and developing tubers.

Later in the season, many thick‐walled survival structures (sporosori, each containing many resting spores) are produced in root galls and in scab lesions on mature tubers. The resting spores can survive in soil for several years, making it difficult to control powdery scab. Disease management recommendations include long crop rotations between potato crops, pre-planting assessment of Spongospora in soils, and use of disease-tolerant cultivars, pathogen-free seed tubers and appropriate crop management.

A long-term crop rotation trial in the Pukekohe vegetable growing region near Auckland, New Zealand, indicated that the trial site was powdery scab-suppressive, even when successive potato crops were grown for nine years. This inferred that identifying, maintaining and enhancing suppressive soils could be a sustainable strategy for managing Spongospora diseases.

A research project was instigated with goals to determine if different field soils had different powdery scab suppressive capabilities, and to identify factors involved in disease suppression. The project included scientists with expertise in plant pathology, soil science, molecular biology and microbial bioinformatics, working at The New Zealand Institute for Plant and Food Research Limited. Three large greenhouse experiments (as in Figure 3) were conducted during the growing seasons of 2017/18 (Phase 1), 2018/19 (Phase 2) and 2019/20 (Phase 3).

Each experiment included up to 12 different field soils, which were collected in July of each year and transported to a research greenhouse. Samples of the soils were analysed for fertility parameters and soil microbial activity, and for different potato pathogens (including S. subterranea), using the PREDICTA® Pt service that is offered by the South Australian Research and Development Institute. Microbial profiles of the soils were also determined, using gene sequencing of extracted bacterial and fungal DNA.

In each experiment, cv. ‘Agria’ seed tubers (very susceptible to powdery scab and root galling) were individually planted into large pots (see Figure 3). Half of the pots were inoculated at planting with S. subterranea, and the others were left uninoculated (experimental controls). The pots were watered regularly to give conditions suitable for Spongospora infection.

At two to three months after planting, half of the plants in Phase 1 and 2 were assessed for severity of root galling, and microbial DNA from rhizosphere soil was also analysed. At maturity in Phases 1, 2 and 3, tubers from the remaining plants were assessed for incidence and severity of powdery scab, and tuber yields were determined.

The Phase 1 experiment showed that Spongospora inoculation of six of the soils increased severity of powdery scab on harvested tubers, but inoculation gave much less disease in the other six soils. Three soils with low clay contents (<30%) gave very little powdery scab in harvested tubers, which was likely because of their free-draining nature. Soil pH and nutrient concentrations were not associated with powdery scab incidence or severity. Apart from one disease-conducive soil already infested with S. subterranea and containing high organic matter (OM), soil OM levels were not related to powdery scab suppression. The effect of crop rotations on powdery scab was variable, but one soil with three previous potato crops in the last five years was disease suppressive.

The Phase 2 experiment focused on six Pukekohe soils, of one soil type and all from within a 10 km zone. The experiment aimed to determine if powdery scab suppression was ‘general’ or ‘specific’ (transferable; involving specific microorganisms), and was associated with soil physical, chemical, or biological factors (including particular bacterial or fungal groups). Four treatments involving the six soils were applied, including: no added S. subterranea inoculum (experimental control); S. subterranea inoculation; inoculation + heat treatment; and a treatment to test transfer of suppression.

Previous crop rotation did not affect Spongospora diseases on the plants or harvested tubers. All six soils displayed some level of microbe-mediated disease suppression since heat treatment increased severity of powdery scab on the harvested tubers. Three of the soils were more suppressive than the others. Two soils gave possible ‘specific’ Spongospora suppression, with less disease where they were added to the conducive soil. One soil that contained pre-planting S. subterranea DNA gave low powdery scab severity, indicating disease suppression.

All six “suppressive” soils contained high levels of manganese (Mn; 292–674 mg/kg), which were much greater than for the conducive soil (49 mg Mn/kg), suggesting a possible link between Mn content and disease suppression. Bacteria and fungi reported as being antagonistic to soilborne plant pathogens and/or promoters of plant growth were present in the disease suppressive soils, and may have contributed to powdery scab suppression.

The Phase 3 experiment assessed effects of different natural soil levels of Mn, or soil- or foliage-applied Mn, on development of powdery scab on potato tubers. This was to test the relationship with Mn indicated in Phase 2.

These results indicated that Mn soil and foliar applications to low Mn soils may reduce powdery scab, but not where natural S. subterranea inoculum levels are very high. The three very low Mn soils (<26 mg/kg) had the greatest OM contents (12 to 23.5 per cent).

Applications of Mn to soil and potato foliage reduced powdery scab in naturally low Mn soils. Soil microorganisms were also likely to be involved in suppression of Spongospora diseases, because heat treatments of suppressive soils increased these diseases (eliminated or reduced disease suppression).

This research has broadened understanding of the nature and possible causes of powdery scab suppression in field soils, and may contribute to future management strategies for the intractable quality- and yield-limiting diseases caused by Spongospora subterranea.

This project has been funded by Hort Innovation using the fresh potato and processing potato research and development levies and contributions from the Australian Government.

The guide has been developed by RM Consulting Group (RMCG), coordinators of Program approach for pest and disease potato industry investments (PT17002). This project is a strategic levy investment under the Hort Innovation Potato – Fresh and Potato – Processing Funds.