An update on the Seasonal Worker Programme expansion 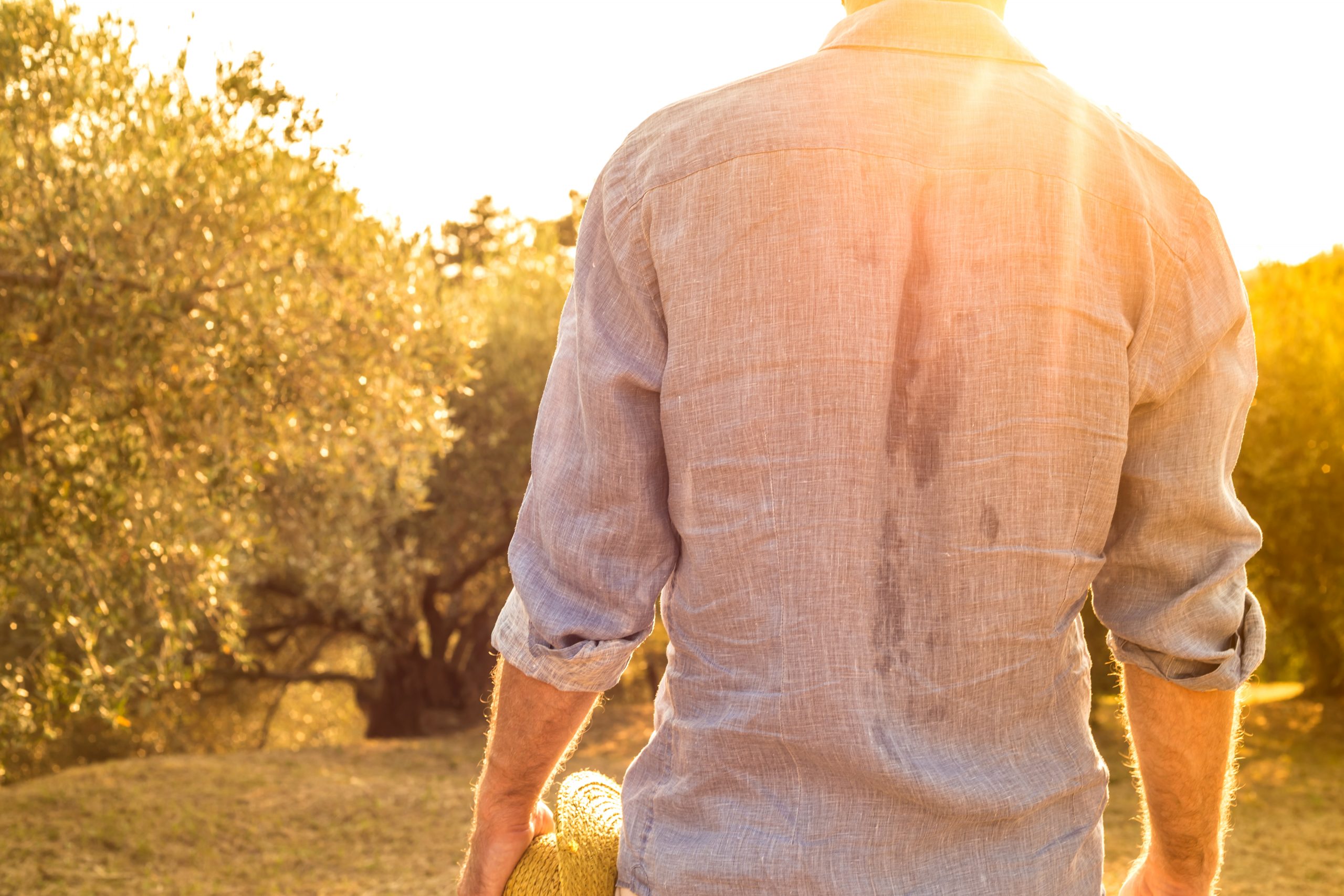 The significant work underpinning the Seasonal Worker Programme pilot in the Northern Territory has provided a blueprint for other states to ‘opt-in’ to the scheme.

The Federal Government has agreed to a pathway for State Governments to ‘opt-in’ if they wish to do so, and all states except Western Australia have now ‘opted-in’ to the program.

In order for each state government to get their own Seasonal Worker Programme underway, they must address four key issues.

Each state is at varying levels of understanding of this process, as well as their ability to satisfy the steps.

For the states that have opted-in, there is still a significant amount of work needing to be undertaken before flights can start coming in.

AUSVEG urges growers, particularly those in WA who require labour, to write to their local Members of Parliament, as well as their state premier using this letter template and address list to help push the cause and highlight your need for labour.