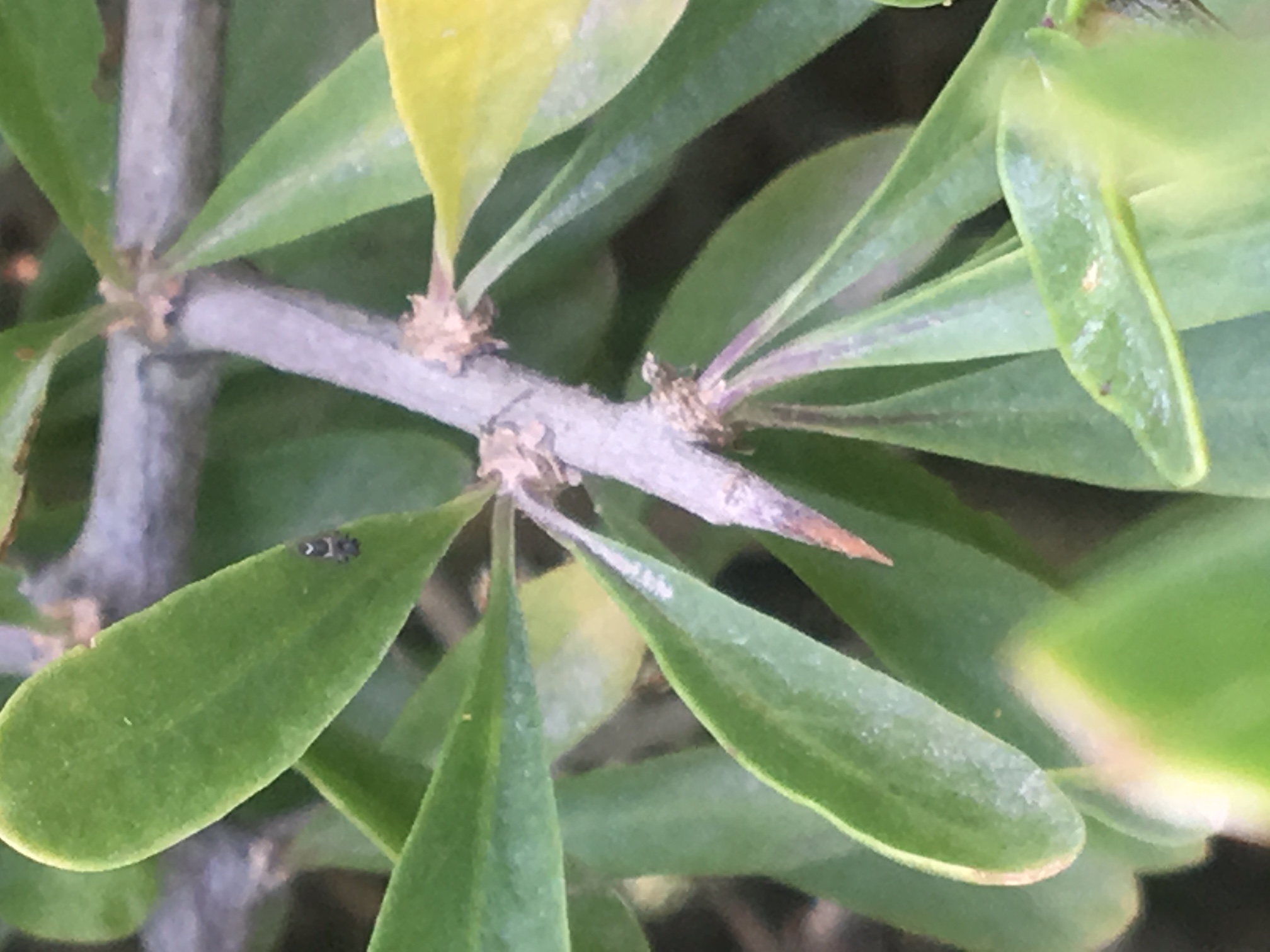 New Zealand has been battling the tomato potato psyllid (TPP) for over 10 years. In December 2017, as part of his role as AUSVEG National TPP Coordinator, Alan Nankivell undertook a six-day study trip across the ditch to examine the psyllid management practices that growers have put in place. Project MT16018 is a strategic levy investment under the Hort Innovation Vegetable, Fresh Potato and Potato Processing Funds.

In 2006, New Zealand first detected the tomato potato psyllid (TPP; Bactericera cockerelli) on the North Island not far from Auckland. Initially there was no Candidatus Liberibacter solanacearum (CLso) detected. After two years, TPP was found on the South Island and it has since spread to all parts of New Zealand.

CLso was eventually detected about two years after the TPP incursion. This bacterium is associated with TPP and causes zebra chip disease in potatoes. The first response from potato growers was to spray extensively with strong chemicals in an attempt to eradicate or at least control TPP. This approach persisted as TPP continued to spread. After several years of a strong spray approach, growers became aware that TPP resistance was growing and their properties experienced a significant loss of predator insects. Yields also continued to decline and costs of spraying continued to rise. The impact was that some potato growers chose to leave the industry.

In response to industry feedback, initial research conducted by Plant & Food Research New Zealand (PFR) focused on identifying the best pesticides to use. There was work completed on CLso, which identified how little was known about it.

There were calls for further work on understanding the role of hosts and just how CLso is transmitted, where it affects the plant and to understand the haphazard nature of its impact on plants and tubers.

With 11 years’ experience of living with TPP and CLso, the New Zealand potato sector has developed a strong understanding of how to manage TPP by applying the knowledge gained, but more importantly it has been honing its understanding of what further knowledge is required to better understand and manage both the pest and the bacterium across the supply chain. Seed production has been challenging. The introduction of fine nets to keep TPP out of first-generation seed appears to have had good results in the field. However, the cost of netting large areas is prohibitive and not realistic from a management perspective.

Where is the New Zealand industry now?

In conclusion, there is much that we in Australia can learn from our industry friends in New Zealand. They were generous with their time and I see there is great benefit in growers visiting New Zealand and seeing where they have come in their journey with TPP/CLso. Their experience will assist the Australian industry in avoiding the same mistakes, and learning from their experience.

There may well be collaborative research opportunities (especially around the understanding of CLso) that can be developed in the coming months and opportunities for grower visits to observe the way the New Zealand potato industry has learnt to live with TPP/CLso.

For more information about the  project, please visit the AUSVEG website.

Tomato potato psyllid (TPP) National Program Coordinator has been funded by the fresh potato, potato processing and vegetable research and development levies and contributions from the Australian Government.