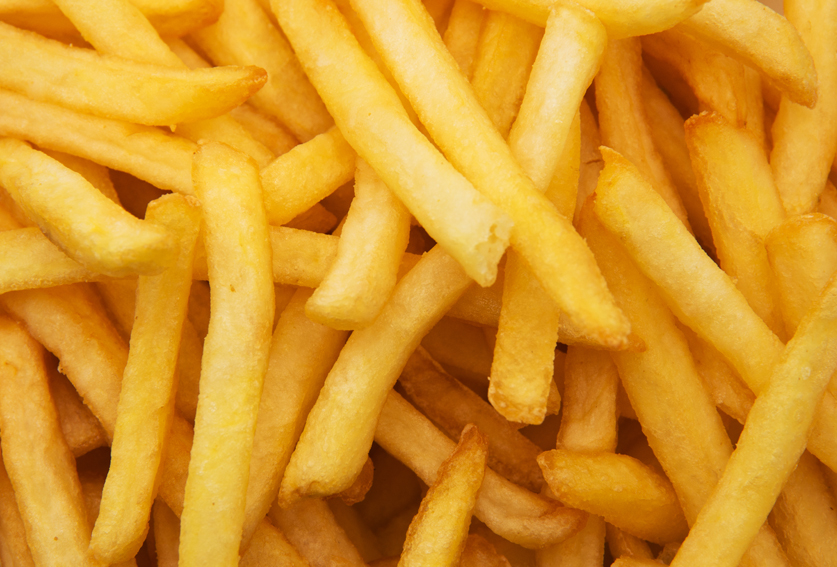 In recent weeks, AUSVEG has been working with major potato processors to understand the potential risk of processed potatoes being dumped on the Australian market from Europe.

A recent decision from the European Union to compensate potato growers 50 million Euros due to an oversupply as a result of COVID-19 is concerning. Industry understands that there is a real risk that that product could end up in Australia.

Last week AUSVEG, with the support of McCain Foods and Simplot, wrote to Minister for Trade, Tourism and Investment Senator Simon Birmingham, Prime Minister Scott Morrison, and a range of other federal ministers and members, raising our concerns.

AUSVEG has, and is continuing, to investigate processes via the Anti-Dumping Commission and the International Trade Remedies Advisory Service as avenues to address this issue.

We have had good engagement from Minister Birmingham as well as Industry Minister Karen Andrews on this issue, and will continue to work with them as we monitor the situation.

AUSVEG has been quoted in a range of media on this topic including this ABC Radio interview.