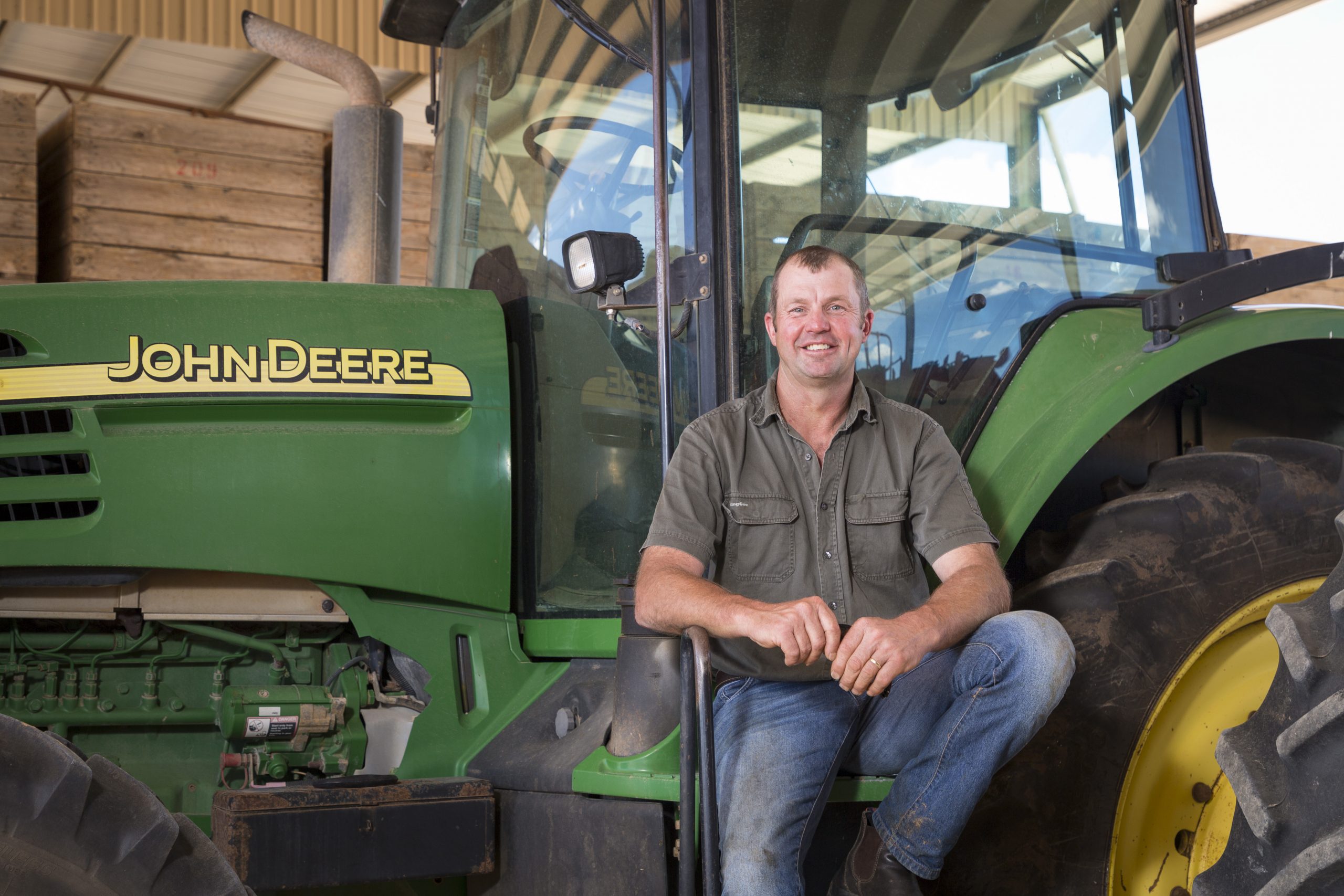 As South Australian potato grower Aaron Haby reflects on his 2012 tour to Belgium and the United Kingdom, it’s Queen Elizabeth II, quality and networking that stick uppermost in his mind – but not necessarily in that order.

The General Manager of Forster Hill left the heart of Murray River country, about 100 kilometres northeast of Adelaide, and was soon surrounded by the pomp of the Queen’s 60th anniversary celebrations in London.

After visiting farms, markets and a research station in Belgium, the ten day tour continued by train to London and then to Edinburgh for the triennial World Potato Congress, as part of a Hort Innovation-funded grower tour.