Fall armyworm: On the march 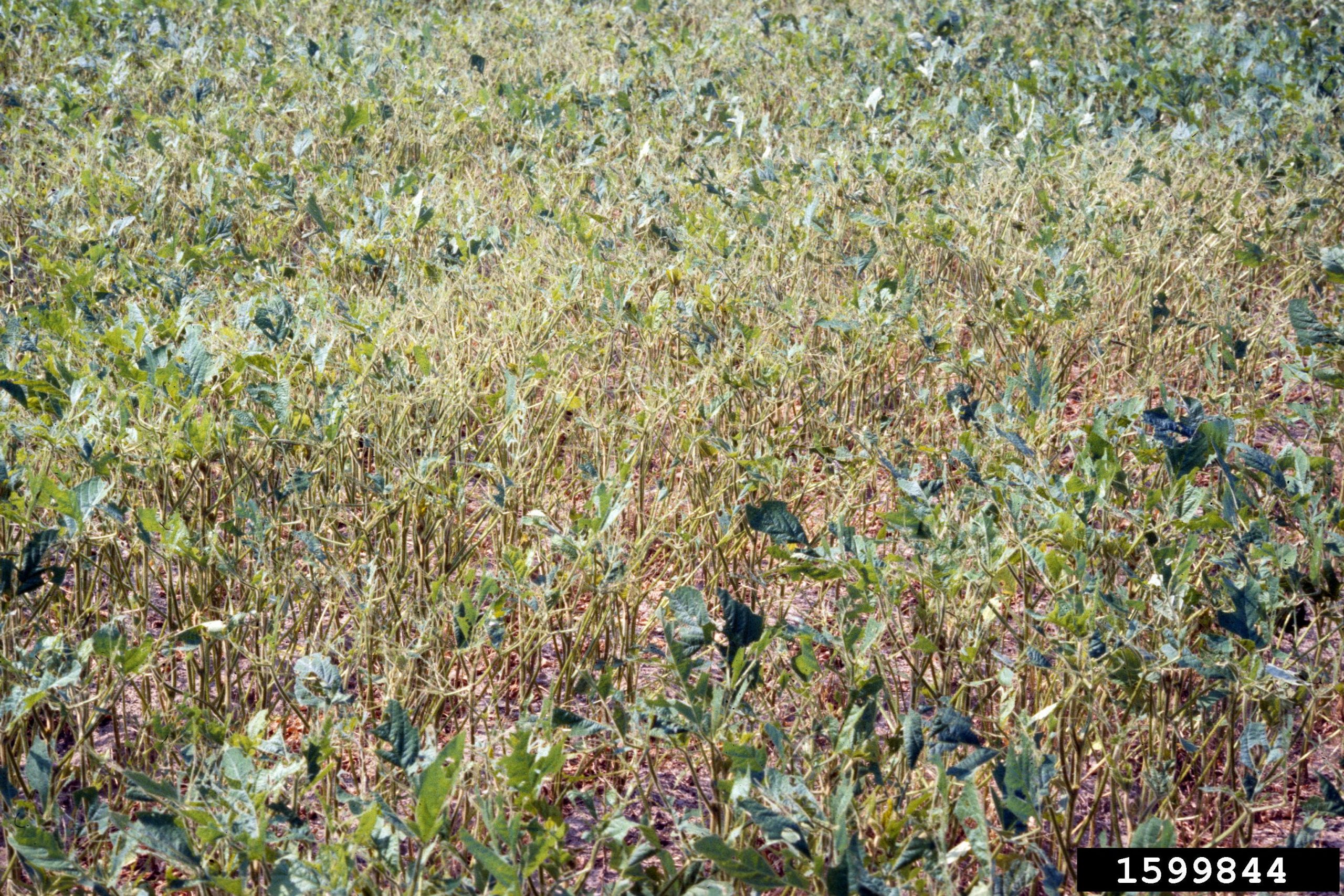 Fall armyworm (FAW; Spodoptera frugiperda) is a pest native to tropical and sub-tropical regions of the Americas. Since 2016, FAW has rapidly distributed itself throughout areas of Africa and Asia. If FAW enters and establishes in Australia, it would pose a significant threat to Australia’s vegetable industry as it causes damage to a wide range of crops. Lauren Turner reports.

Many species of armyworm are established throughout Australia, but the fall armyworm (FAW) is not. FAW adult moths are brown to grey in colour and have white hind wings. The wingspan width from wing tip to wing tip measures 3.2cm to 4cm. Older caterpillars are the easiest to distinguish, as they have developed a white longitudinal strip, numerous black dorsal spots and an inverted yellow Y-shape on the head. At the end of development, caterpillars may grow up to 4.5cm.

The feeding damage caused by the caterpillars may also assist in identifying the pest. It is characterised by ragged edged feeding holes, bores in fruiting structures and sawdust-like droppings. FAW egg masses covered in a protective, felt-like layer may also be detected on infested plants. The egg masses can contain up to 200 cream to light brown eggs and are commonly found on the underside of leaves.

FAW feeds on more than 350 host plant species across 76 families. While maize, sorghum and other field crops (including cotton, sugarcane, rice and wheat) are the preferred hosts for FAW, multiple fruit and vegetable crops are significantly affected, including sweet corn, beetroot, tomato, potato, apples and oranges.

The damage caused to crops varies depending on the stage of FAW development. Young caterpillars feed on vegetative tissue surrounding the site of egg hatching. This causes plant defoliation, particularly on heavily infested plants. As the caterpillars develop, they tend to attack the plant’s reproductive structures and terminal points. This causes significant crop damage and yield reduction. In heavily infested areas, crop yield reductions associated with FAW feeding damage has been estimated up to 100 percent in regions in Chad, Africa and up to 72 percent in Argentina, South America.

In recent years, FAW has made rapid movement outside of its native range. In 2016, FAW was confirmed in Western and Central Africa. In a matter of years, FAW spread throughout the African continent, resulting in 44 African countries confirming the presence of the pest. Subsequently, FAW has been introduced to multiple countries throughout Asia, including Thailand, China, Bangladesh, Sri Lanka and Indonesia. While FAW has not yet been identified in Australia, it poses a risk of entry into the country.

Yield losses caused by FAW have been linked to severe economic consequences, particularly throughout Africa. In Ghana, economic losses due to FAW damage in maize crops are estimated at US$284 million. Similarly, maize yield losses in Zambia are estimated at US$198 million. Extrapolated from these estimations, the predicted crop loss across 12 maize producing countries in Africa is between US$2.4-6.2 billion per annum.

Costs associated with controlling FAW also pose a major economic burden. It has invaded Africa, and governments from affected countries have allocated millions of dollars towards FAW management. For example, in Ghana, US$4 million has been provided to FAW-affected areas to combat infestations and US$2.3 million in Ethiopia to purchase pesticides to control FAW.

Pathways of entry and risk to Australia

FAW is a high alert pest for Australia, which has multiple trade and transportation routes connected with FAW-endemic countries and several pathways that could allow the pest to enter. Previous introductions of FAW overseas, such as the African incursion, were thought to have been introduced via a stowaway on a passenger flight. Passengers travelling from FAW-endemic countries are urged to keep watch for FAW hitchhikers.

Global forecasting studies conclude that Australia’s tropical and sub-tropical climate conditions are suitable for FAW to successfully invade. In the chance of a FAW incursion, it is likely that the pest will have a quick rate of dispersal as FAW is highly mobile. During migration, one generation of FAW may travel distances up to 500 kilometres. When wind conditions are favourable, migratory flights can exceed this distance. For this reason, it is important to prevent FAW from bypassing Australia’s borders.

Any unusual plant pest should be reported immediately to the relevant state or territory agriculture agency through the Exotic Plant Pest Hotline (1800 084 881).

The Farm Biosecurity Program is funded by the Plant Health Levy.