Management of TPP and CLso in potatoes nearing completion 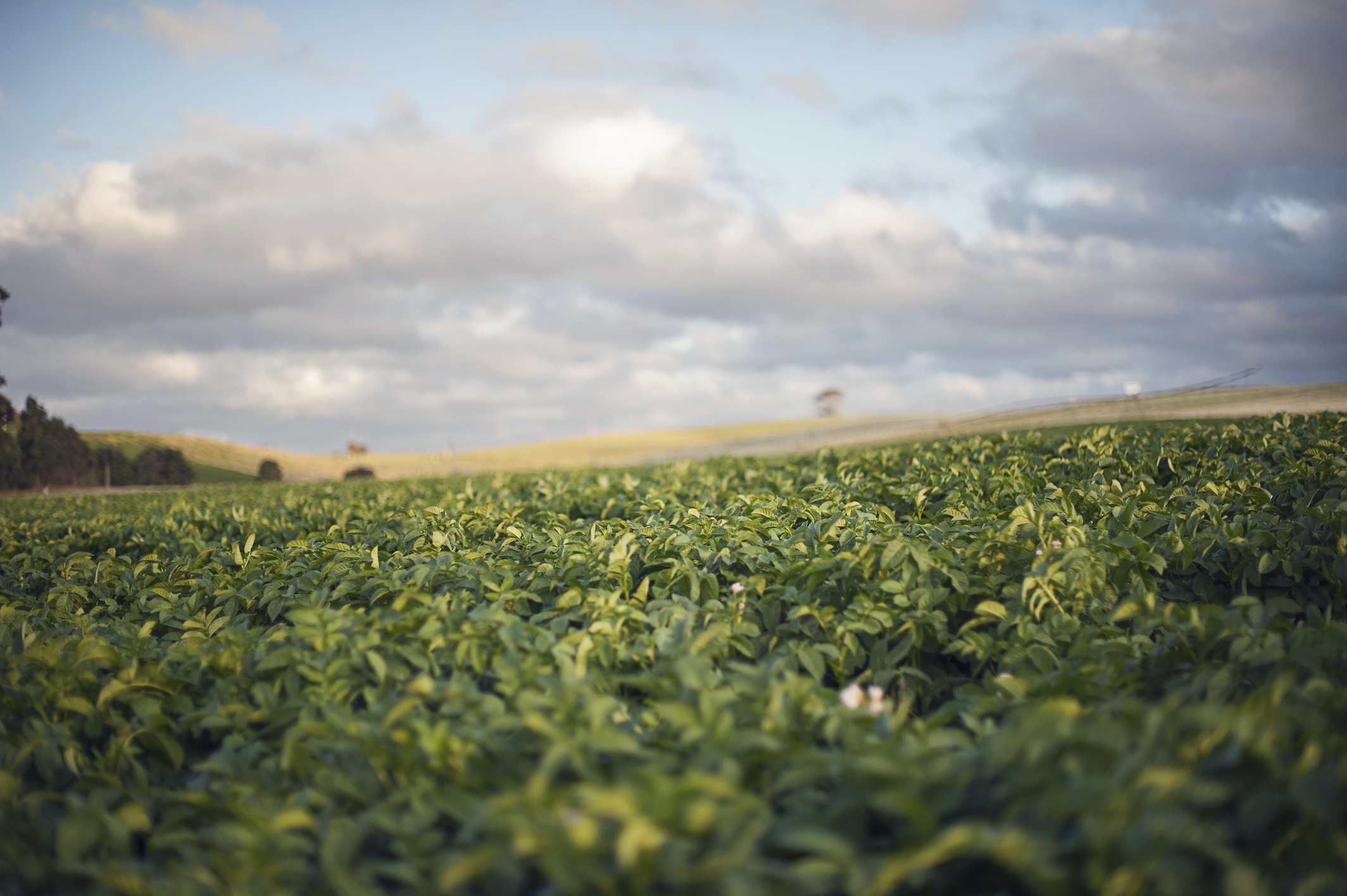 Following a 10-month hiatus due to COVID-19, AUSVEG’s Alan Nankivell has resumed his role as the National Tomato- Potato Psyllid Coordinator. In this column, Alan reports on a recent workshop that focused on the movement of seed potatoes should the bacterium that causes ‘zebra chip’ be discovered in Australia.

Tomato-potato psyllid (TPP) was detected in Perth, Western Australia in February 2017. Subsequent monitoring determined that eradication was not possible, and a transition to management plan was initiated.

In January 2020, the Plant Health Committee (PHC) released its Communique to the potato industry outlining the movement of ware and processing potatoes across jurisdictions if tomato-potato psyllid was detected in Queensland, New South Wales, South Australia or Victoria. This assurance was important to ensure that supply chain systems’ ongoing business continuity remained in place.

In addition, the PHC requested that the industry discuss how it wanted seed potato to be dealt with should the bacterium Candidatus Liberibacter solanacearum (CLso) be detected in TPP. The initial workshop was scheduled for March 2020; however, this was postponed due to the COVID-19 pandemic and subsequent restrictions. The workshop was eventually held in late March 2021.

During the discussions held at the workshop, ‘farm save’ seed was discussed. This is where seed is produced by one owner from original certified mini tubers.

The group – consisting of potato industry stakeholders from across Australia – identified the seed supply chain from tissue culture through to Generation 5 (G5) seed. The group assigned a risk level for the spread of CLso from each hazard point. The outcomes were:

There is ongoing discussion as to what would be an acceptable level of CLso infection in seed crops. The current New Zealand certification levels of infection were discussed. Laboratory testing was also discussed, and a paper will be produced on the current international and local tests.

The current New Zealand certification system relies on a visual inspection for CLso infected plants and rouging infected plants is undertaken to meet the current criteria for certification of 0.2 per cent (one in 500). Further opportunity for laboratory testing can take place if requested by the grower however to date this option has never been taken up. During the 2021 season, New Zealand has experienced high levels of CLso infection in crops, which suggests that visual inspection for certified seed has not provided the industry with the certainty it hoped for.

The PHC will consider the industry comment at its meeting in July 2021.

Three-year project coming to an end

The Tomato potato psyllid (TPP) National Program Coordinator project is ending in May 2021. The final report will be delivered to Hort Innovation in June and will be made available to the horticulture industry in the second half of the year.

In the meantime, the information gathered during the project is available on the TPP Portal, including information for growers and home gardeners as well as Enterprise Management Plans.

This project has been funded by Hort Innovation using the vegetable, fresh potato and potato processing research and development levies and contributions from the Australian Government.