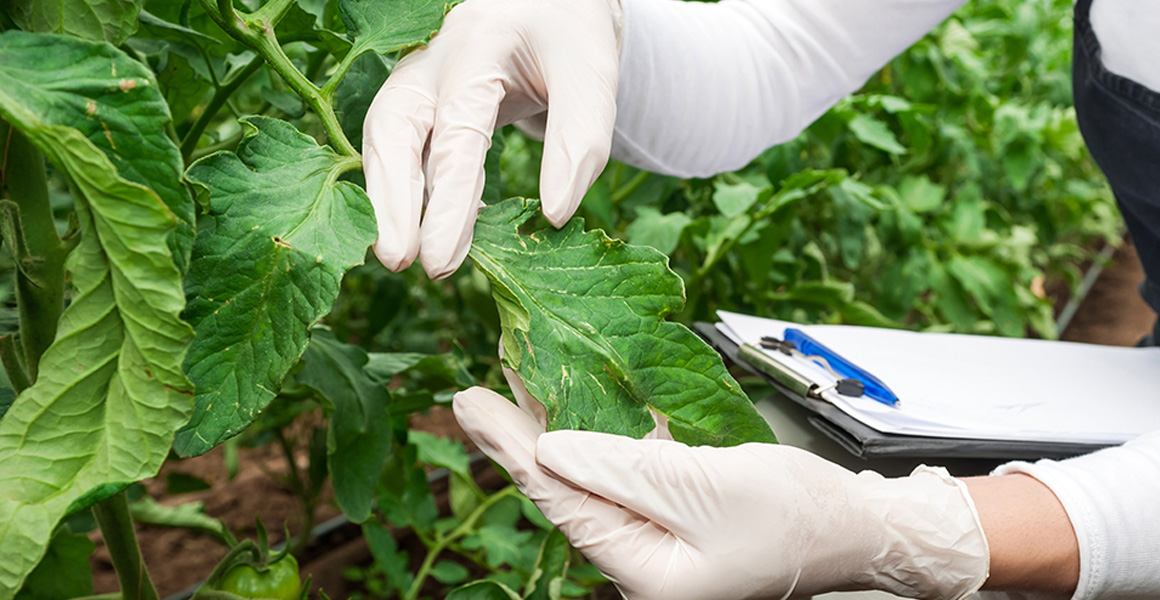 The search is on for the next round of biosecurity champions, with nominations now open for round two of the 2020 Australian Biosecurity Awards (ABAs).

Delivered by the Department of Agriculture, Water and the Environment (DAWE), this round has four new award categories that are open for nominations:

The first round of 2020 ABAs were presented in March, with a range of winners from industry and government.

Round two of the ABAs will be presented at the National Biosecurity Forum in November.

For more information and to put in a nomination, visit this website. 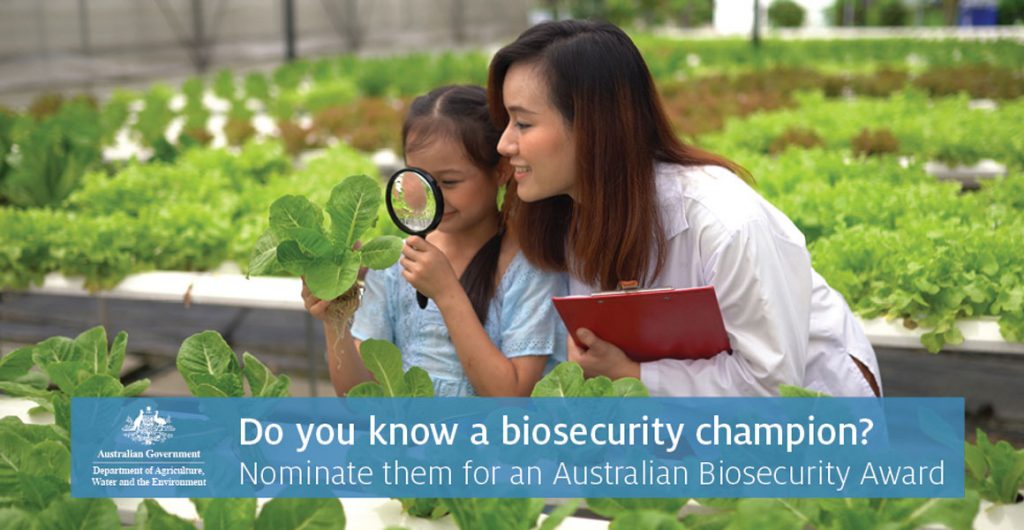