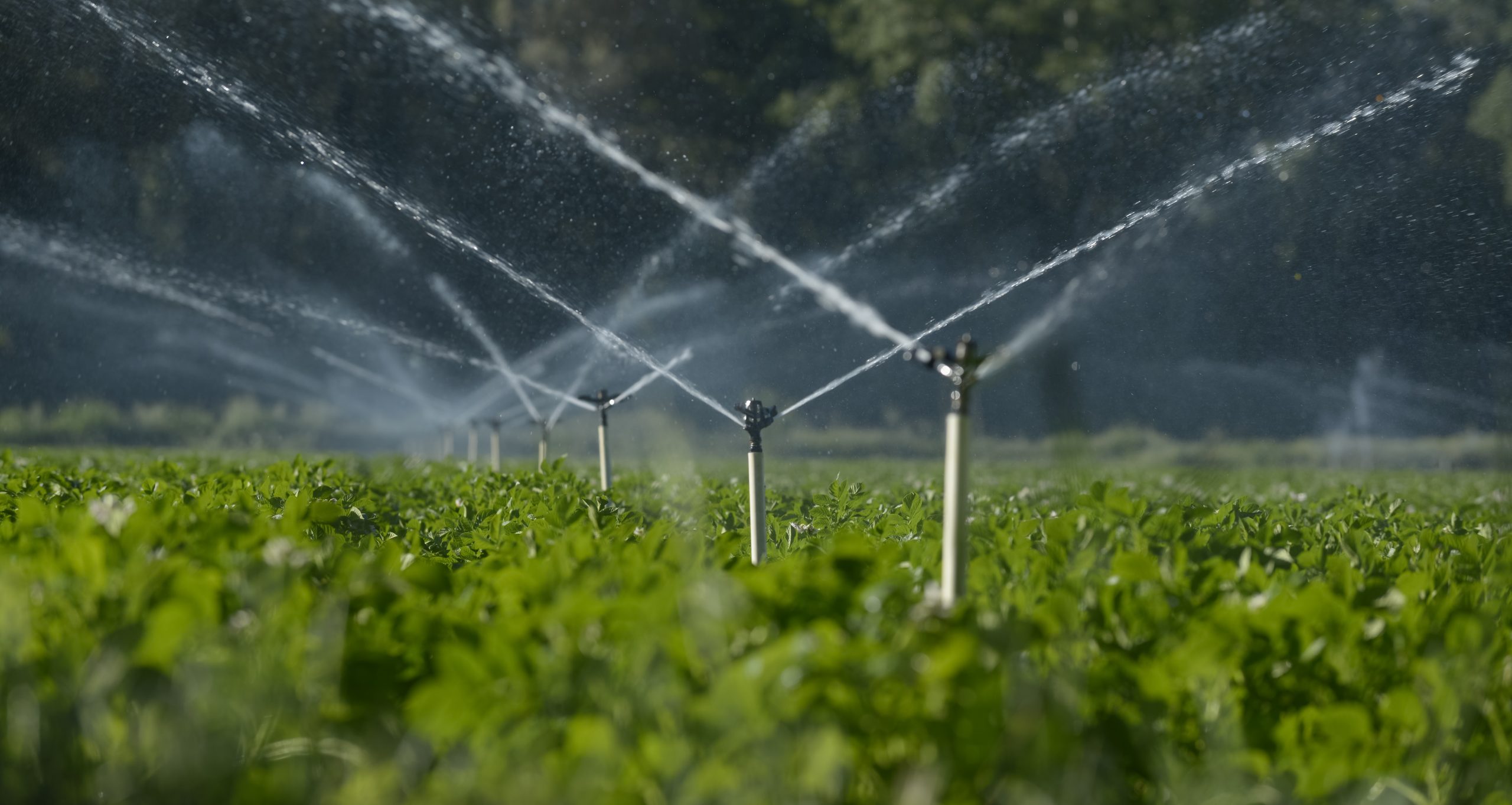 Project VG04010 was undertaken by a team led by Mark Hickey, a former district horticulturalist at Yanco Agricultural Institute, New South Wales Department of Primary Industries. It was completed in 2006.

Water use efficiency is a critical issue for yield and profit in the vegetable industry. Apart from the water savings possible from the introduction of methods like sub-surface drip irrigation and computer-controlled overhead sprinklers, precise water management also helps to achieve high product quality.

The take-up of more efficient high-tech irrigation systems in all Australian vegetable production regions remains ongoing, with some growers yet to be convinced that the benefits outweigh the set-up costs.

Project VG04010 delivered a series of reports (covering six states, with an additional national snapshot and one technical report) detailing water use in the major vegetable production regions and associated river catchments. The value of output and a description of market orientation including domestic, processing and exports was also covered.

The case studies were designed to give some indication of the type of investment required for new, more water-efficient irrigation systems.

This project confirmed that the productivity increases achieved by the vegetable industry can be largely attributed to increased use of water-efficient delivery systems such as drip irrigation, increased use of recycling on-farm, wide-scale adoption of irrigation scheduling and soil moisture monitoring, and a tendency towards whole farm planning and soil mapping.

It also highlighted the ongoing challenges created by a lack of actual water use data for many vegetable production enterprises, and the need for detailed studies into the threshold cost of water, beyond which vegetable growing becomes uneconomic.

“To demonstrate relative efficiencies for water use, it is essential that growers measure the amount of water applied,” Project Lead Mark Hickey explained.

One of the aims of the project was to identify irrigation technologies most suited to different crops grown in vegetable growing regions in Australia. The case studies undertaken demonstrated that although the benefits accrue over a number of years, in many cases, the additional investment can be returned within 2-3 years, providing the production and quality benefits are significant.

“In the case of the Queensland lettuce and broccoli grower, the “no change” alternative (for example, continuing to sprinkler irrigate) for the grower would have resulted in a depletion of the aquifer to a point where irrigation was not possible. With drip irrigation, he was able to maintain his cropping area by making the available water irrigate a larger area compared to sprinklers,” Mr Hickey said.

While project VG04010 was completed in 2006, a follow-up project completed in 2015-2016 entitled The Review of Current Vegetable Irrigation Technologies (VG14048) aimed to give growers a deeper understanding of available and emerging irrigation practices and technologies, and to further support the uptake of more efficient water practices.

Irrigation Australia Limited partnered with the New South Wales Department of Primary Industries and Greater Sydney Local Land Services to deliver the project nationally, conducting a review of current and emerging irrigation technologies as well as key management practices with the potential to maximise productive water use.

Consultation took place with growers, researchers, consultants and manufacturers. The research revealed nine areas that can be addressed to improve water efficiency, with the findings extended to growers via three online videos and 19 workshops across the country.

Increased demand for water and greater production efficiencies have made the Australian vegetable industry aware of the need for improvements to their irrigation systems. Successful implementation of sub-surface drip irrigation, computer-controlled overhead sprinklers and soil moisture monitoring equipment generally involves significant initial capital investment, replacement and maintenance costs, making it important for growers to know the type of technology most suited to their crop.

While this equipment is known to produce high-yielding quality crops, the uptake of irrigation technologies and management practices by the Australian vegetable industry remains relatively slow, with further investigation needed in order to identify the specific barriers to adoption.

This project was funded by Hort Innovation using the vegetable research and development levy and contributions from the Australian Government.

Videos reviewing current and emerging irrigation technologies are available at the following links:

The final report for this project is available on InfoVeg.