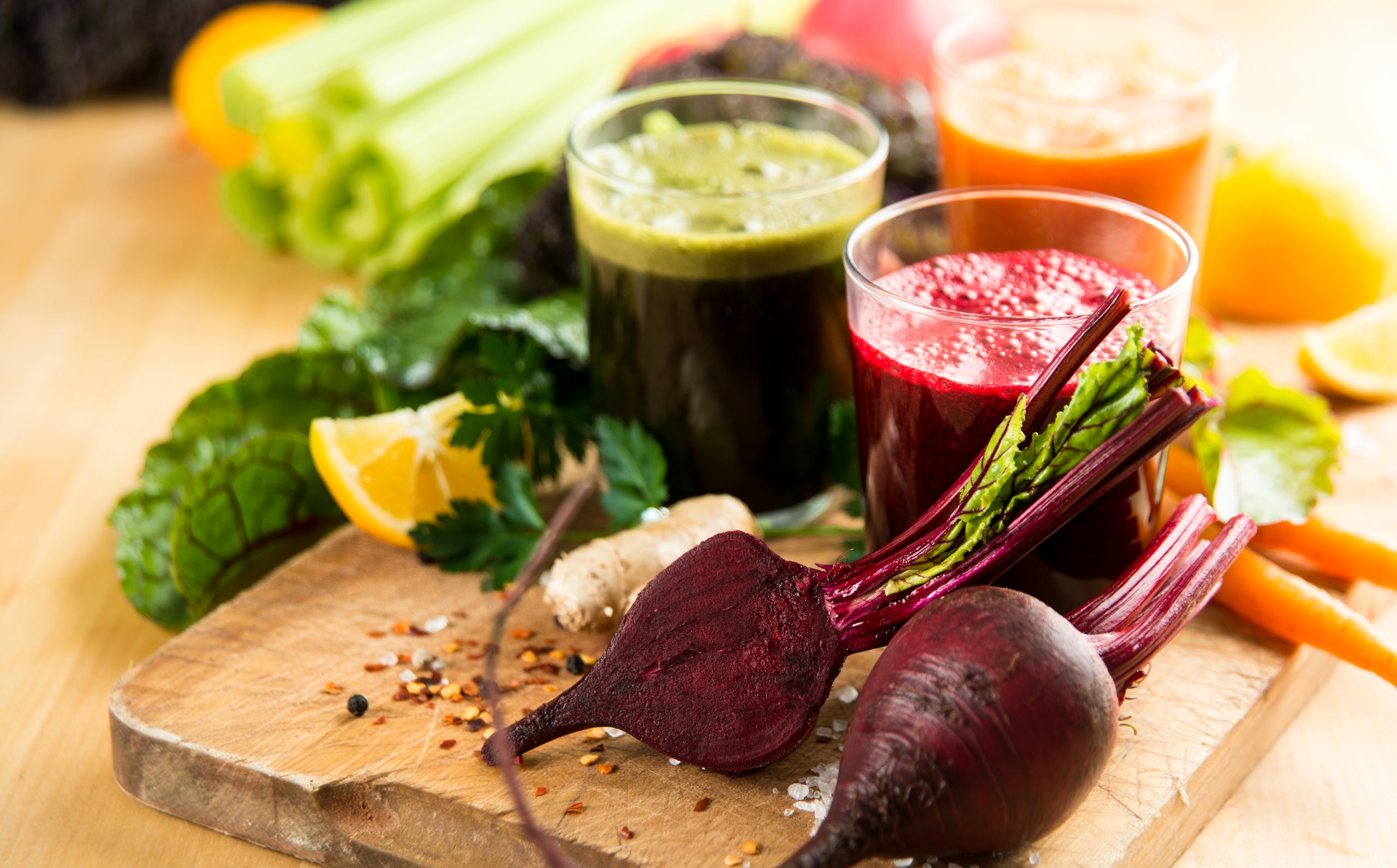 In its course, the project estimated the size and composition of the Australian vegetable juice market, identified consumer attitudes and behaviours, and suggested what might lead to an increase in consumption.

The research was conducted in three stages, with each stage informing the next.

Stage one qualitative research explored consumer behaviour. An online survey of 2,138 consumers was administered in stage two to estimate the size and composition of the market, and what potential exists to attract existing consumers and non-consumers. The third stage included one-to-one qualitative interviews with growers and stakeholders to assess which of the opportunities offer the most potential, and how to realise them.

The project revealed that 80 per cent of Australians have tried vegetable juice, but only 15 per cent are regular consumers (two to four times weekly). The cost and taste of store-bought juices (only 41 per cent of consumers were satisfied) are barriers to greater consumption.

Regular consumers are not mainstream consumers – they tend to be health-conscious, reside in urban centres and have higher disposable incomes. Regular consumers persist to acquire the taste for vegetable juice and many (40 per cent) make their own vegetable juice, which makes consumption more affordable and gives them more control of what goes in their juice (they can be more liberal with fruit to improve the taste).

Importantly, about half of the respondents consume vegetable juice in the morning at a time when, according to Mr Feely, people are least thinking about vegetables. Mr Feely said the feel-good factor of consuming vegetable juice is a primary motivation.

“Consumers feel like they are starting the day off on the right foot, and it’s a quick and convenient way of consuming the quantity of vegetables that most people know they should be consuming. Taste is somewhat secondary,” he said.

“It’s a difficult market because the reality is that vegetables juiced on their own don’t taste that good and need some sweetness component to make them better, which means fruit. Then you have the concerns about the sugar content from the fruit.”

Incorporating herbs, such as mint, basil, coriander, parsley, chives and ginger are opportunities to improve taste. Consumers say they would respond to tastings in supermarkets, but most juice companies do not have a budget for this.

“The main message from the research is that more cooperation and collaboration in the industry will be required to change perceptions of vegetable juice and ultimately increase vegetable juice consumption,” Mr Feely said.

The project found that the lack of a dominant commercial vegetable juice presents an opportunity to create an ‘Australian Farmer’ juice brand. To minimise risk, collaboration among growers within a region to create a multi-function plant (like the proposed Lockyer Valley facility) where vegetable juice is one component of the operation would make the most financial sense. By eliminating the middle man, growers could lower the cost of juices for consumers and reduce wastage of not-quite-right produce the supermarkets reject.

Vegetable juice consumption in Australia is limited and forms the equivalent of three per cent, or 98,000 tonnes, of annual national vegetable production. Only a small number of vegetables are most suited to vegetable juices (including carrots, celery, beetroot, cucumber, kale, spinach and capsicum), while the broad array of vegetables that could be used in juices are either not used or are not popular. In light of this, project VG16016 aimed to identify the market opportunities for vegetable juices in Australia.

The project proposed a basic marketing plan outlining the four Ps – position, products, prices and promotion – to overcome the barriers to vegetable juice consumption. The creation of an ‘Australian Farmer’ juice brand has the potential to reduce the waste of vegetables that do not meet specification, while a Yakult-style shot, or freezer juicing packs could capitalise on convenience. Relocating vegetable juices to the fresh produce section of supermarkets could also be considered.

For more information, please contact Michael Feely at mfeely@market-research.com. The final report for this project is available on InfoVeg.

This project is a strategic levy investment under the Hort Innovation Vegetable Fund. VG16016 was funded by Hort Innovation using the vegetable research and development levy and contributions from the Australian Government.

This article first appeared in Vegenotes 66 – May/June 2018. You can download the publication here.