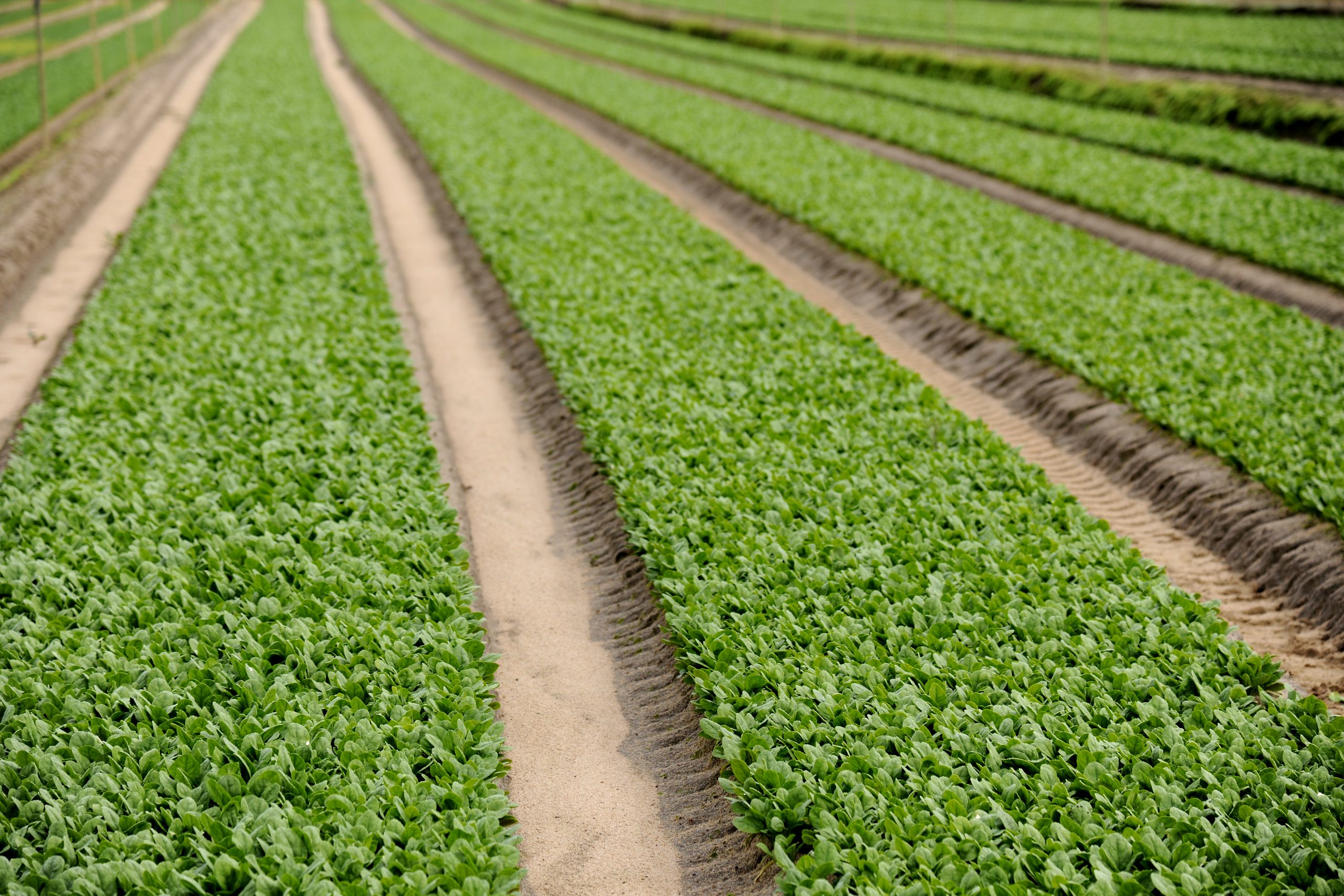 Since its establishment in 1996, the business has been steadily expanding its production of baby leaf lettuce, spinach, rocket and Asian green vegetable varieties. Given the highly intensive nature of these crops and the two-week turnaround between harvesting and planting, weed management on the property is essential.

Weeds are a burden on vegetable growing operations globally and require constant attention and careful management. If not dealt with effectively, they can have a devastating effect on crop profitability, yield and quality.

In light of this, The Loose Leaf Lettuce Company has been involved in the project, A strategic approach to weed management for the Australian Vegetable Industry (VG15070), a strategic levy investment under the Hort Innovation Vegetable Fund.

Farm manager Steve Allie and part-owner Maureen Dobra have been working closely with project coordinator Christine Fyfe from the University of New England’s School of Environmental and Rural Science to discover what weeds are present on their two Gingin properties and the most effective ways to manage them.

Through networking and involvement in strategic levy investment projects, Steve and Maureen have been able to make short- and long-term implementation plans for the business.

Weed management workshops that were held as part of the project have allowed Steve and Maureen to build their networks and benefit from the knowledge and advice of other growers. This occurred at a workshop where a grower recommended less use of metham sodium as a weed management procedure.

“The way we put metham sodium into the ground is quite cost-effective; however the grower was talking about the rate that he uses and perhaps if we looked at using a lesser rate, it would be more financially viable for us,” Maureen says.

“When the grower was talking about how beneficial the cover crops are and the different varieties, he said it wasn’t necessary for us to let cover crops grow to maturity if we have cover crops at any time – that was a good point as well,” Steve adds.

The presence of stable fly in Western Australia prompted Steve and Maureen to implement a weed management plan on their farm. It is a serious issue for Gingin in particular, and affects farmers that have cattle, horses and beef.

The benefits of managing weeds isn’t restricted to crop profitability either – it can reduce labour costs significantly.

“Labour is quite a huge part of our expense. If we don’t have weeds, it means we don’t have to use the labour to weed a crop or take weeds out of the product when we are washing out lettuces and salads,” Maureen says.

When it comes to managing weeds, Steve and Maureen say that “persistence is key”, and they encourage other vegetable growers to take advantage of current industry research and share information with each other.